MAXXI. In the body of the city 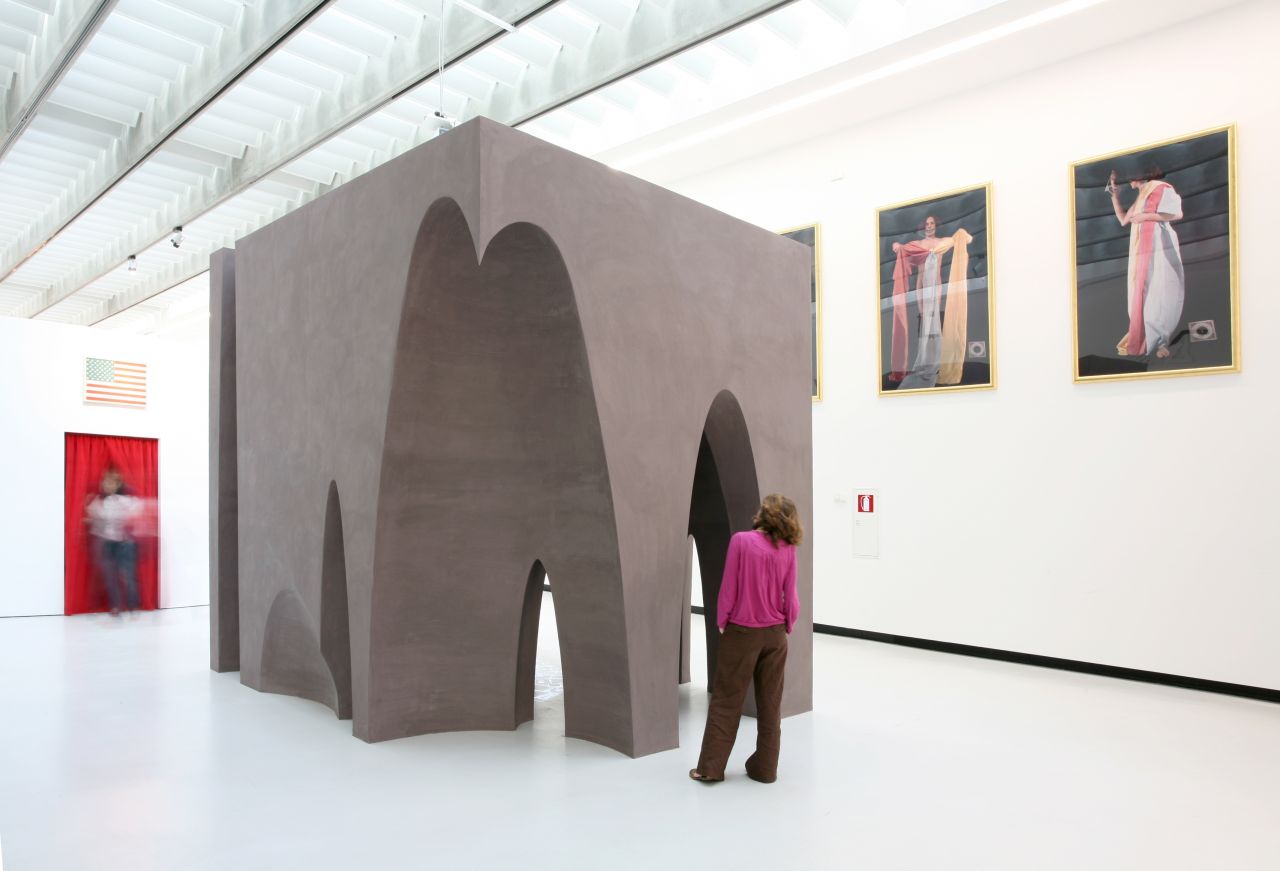 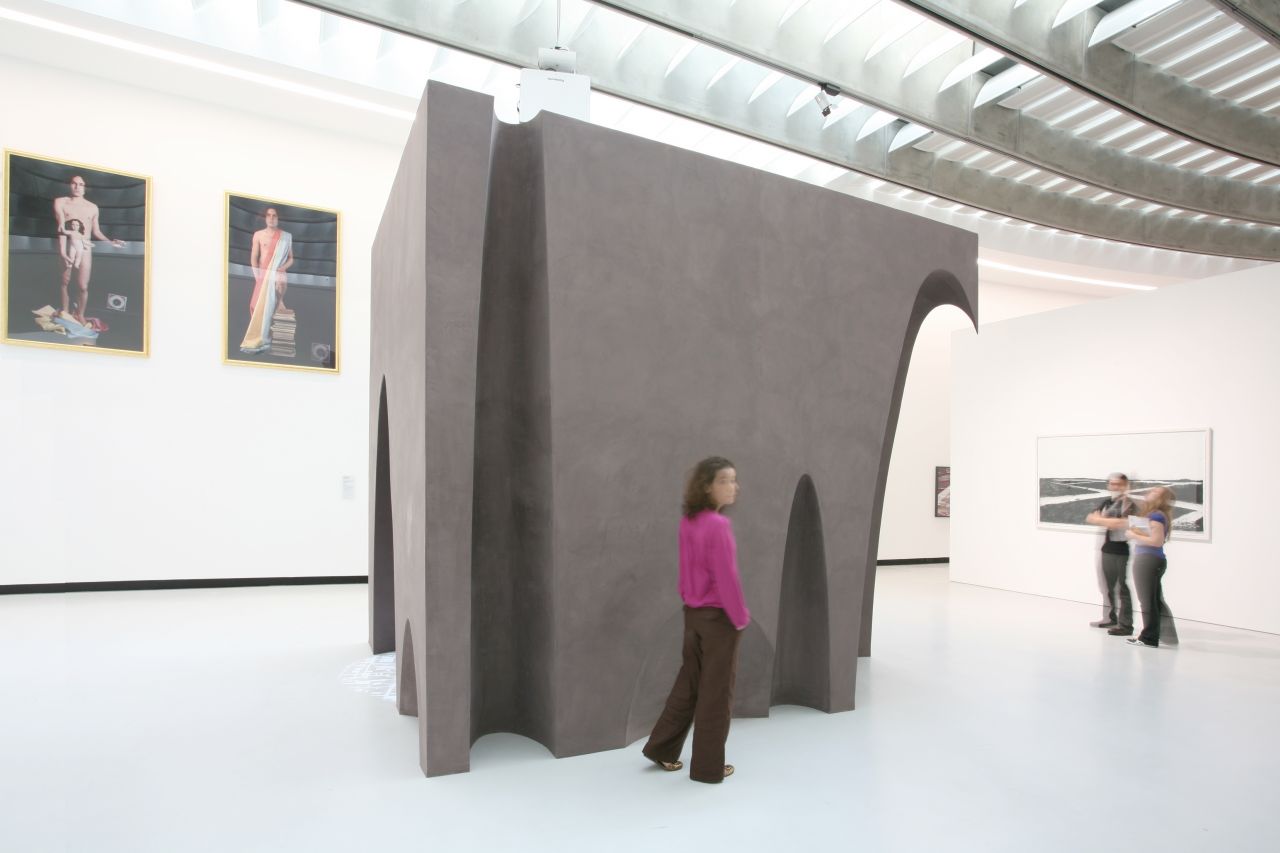 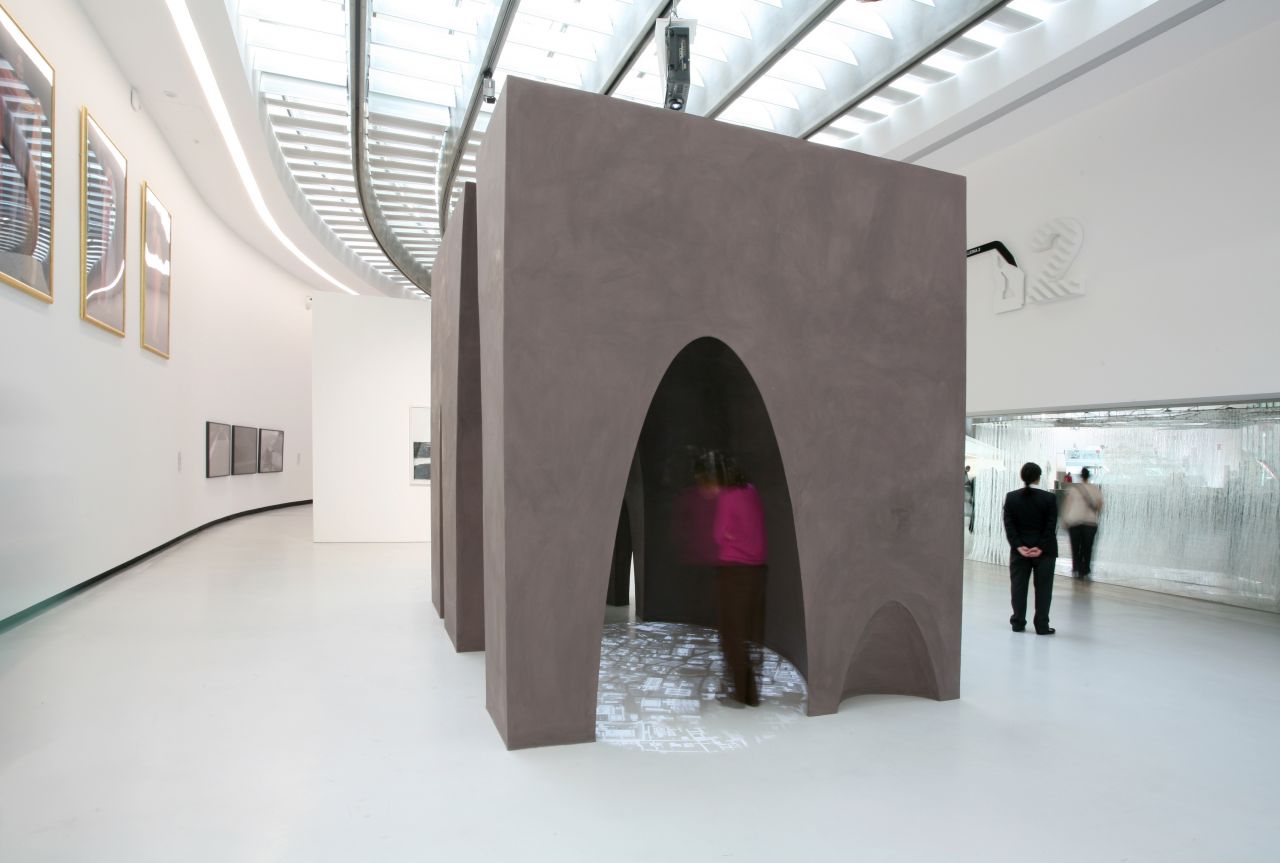 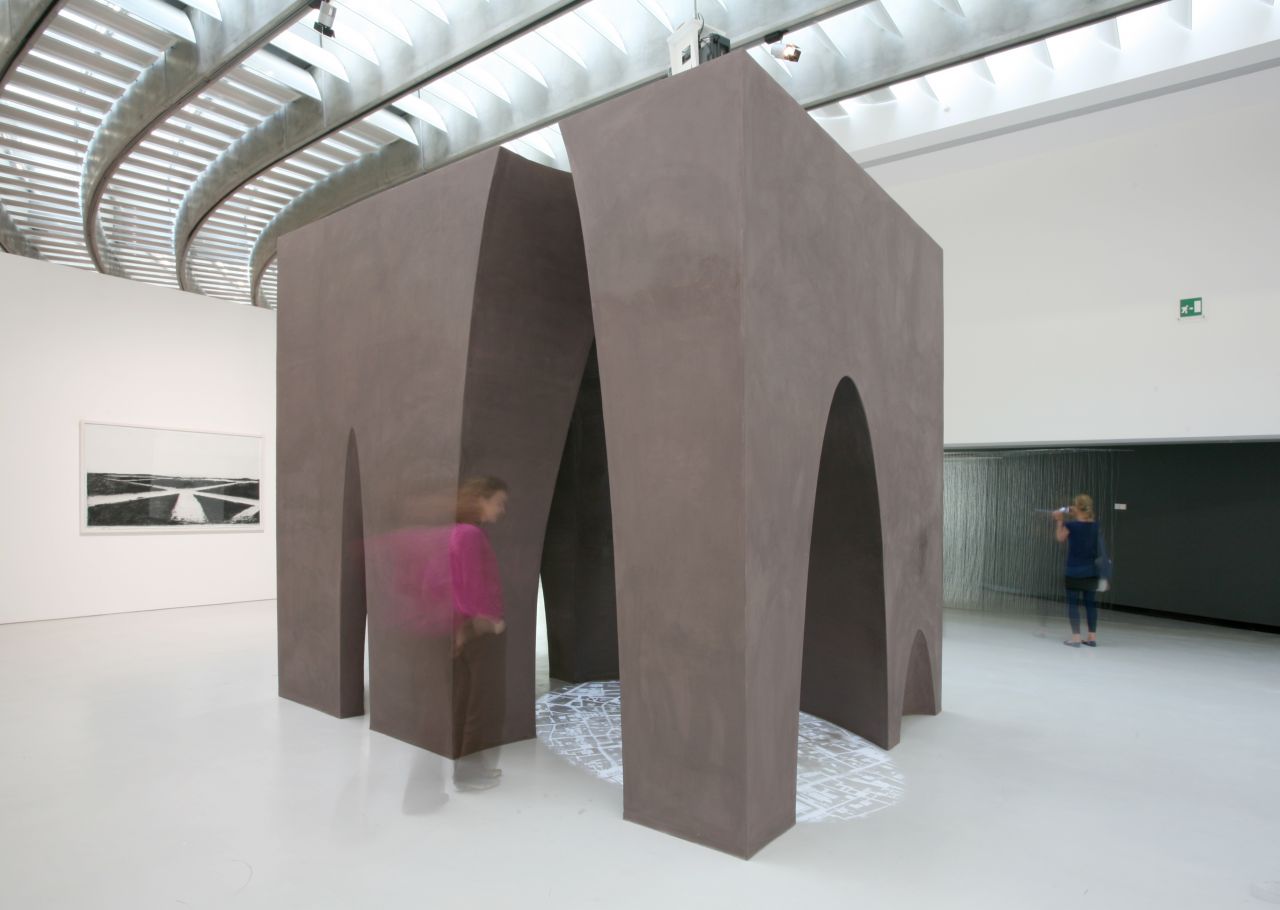 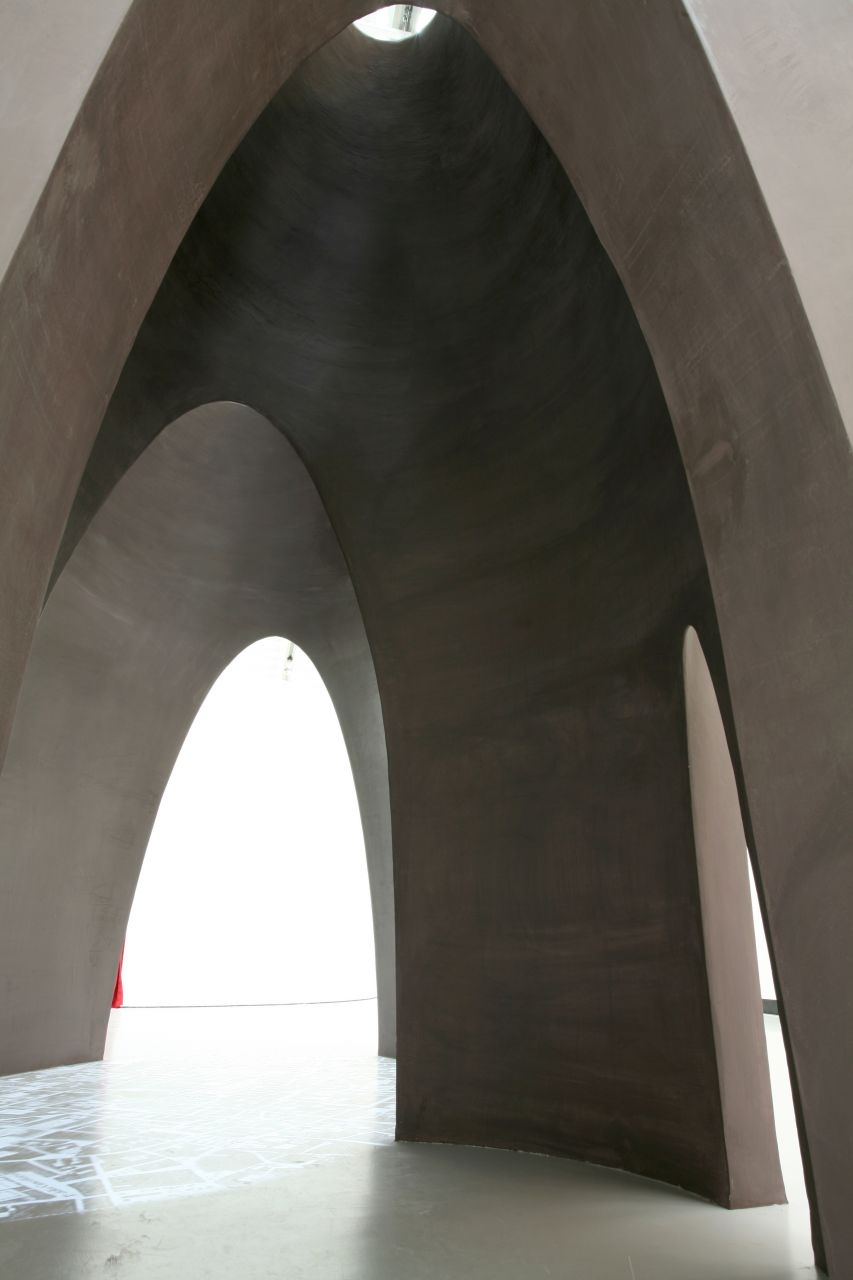 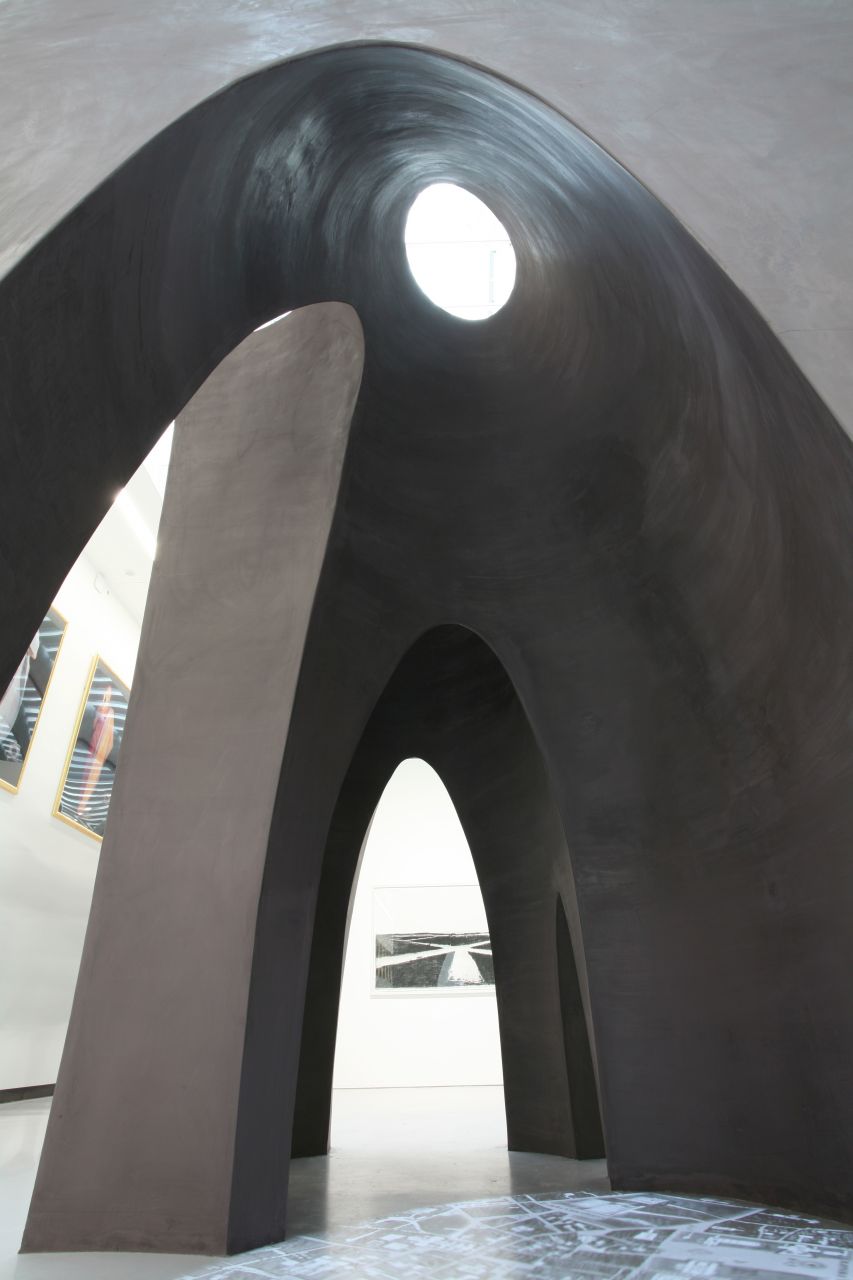 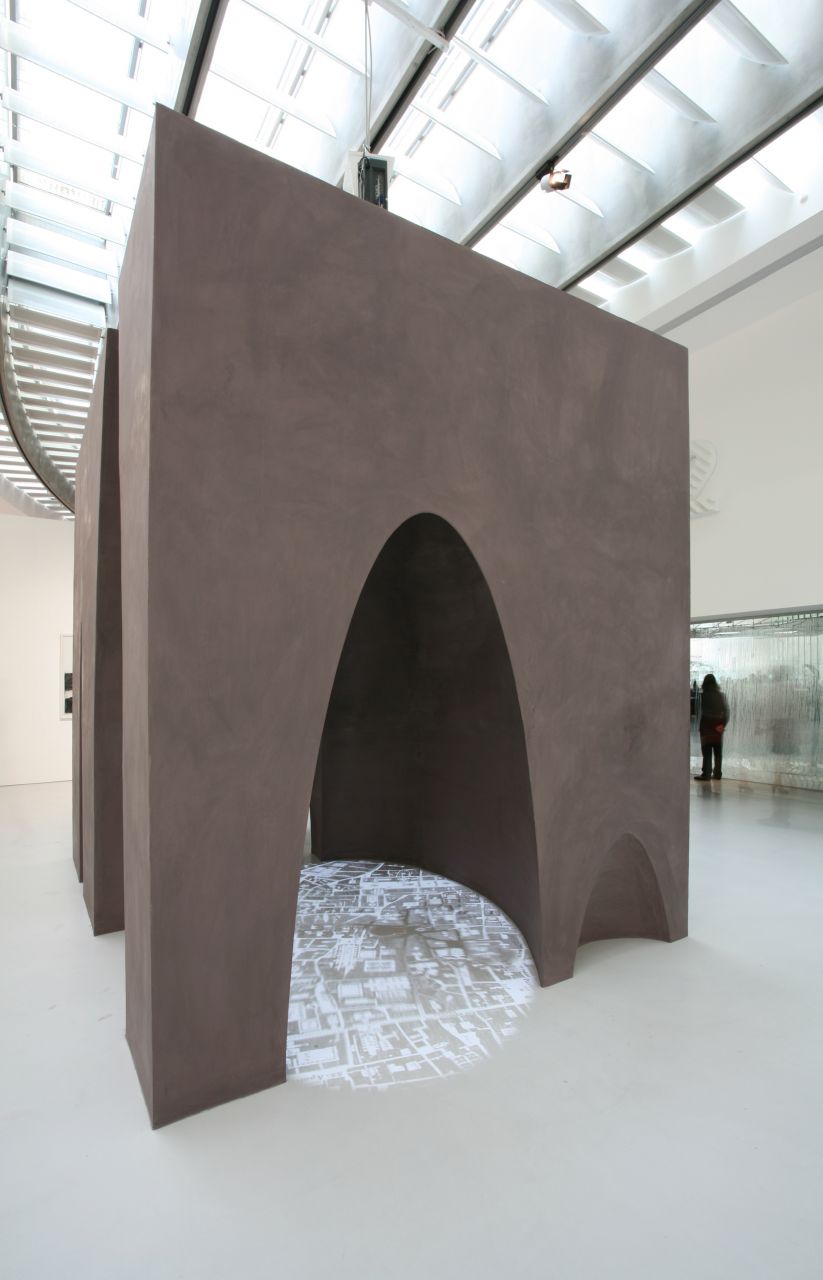 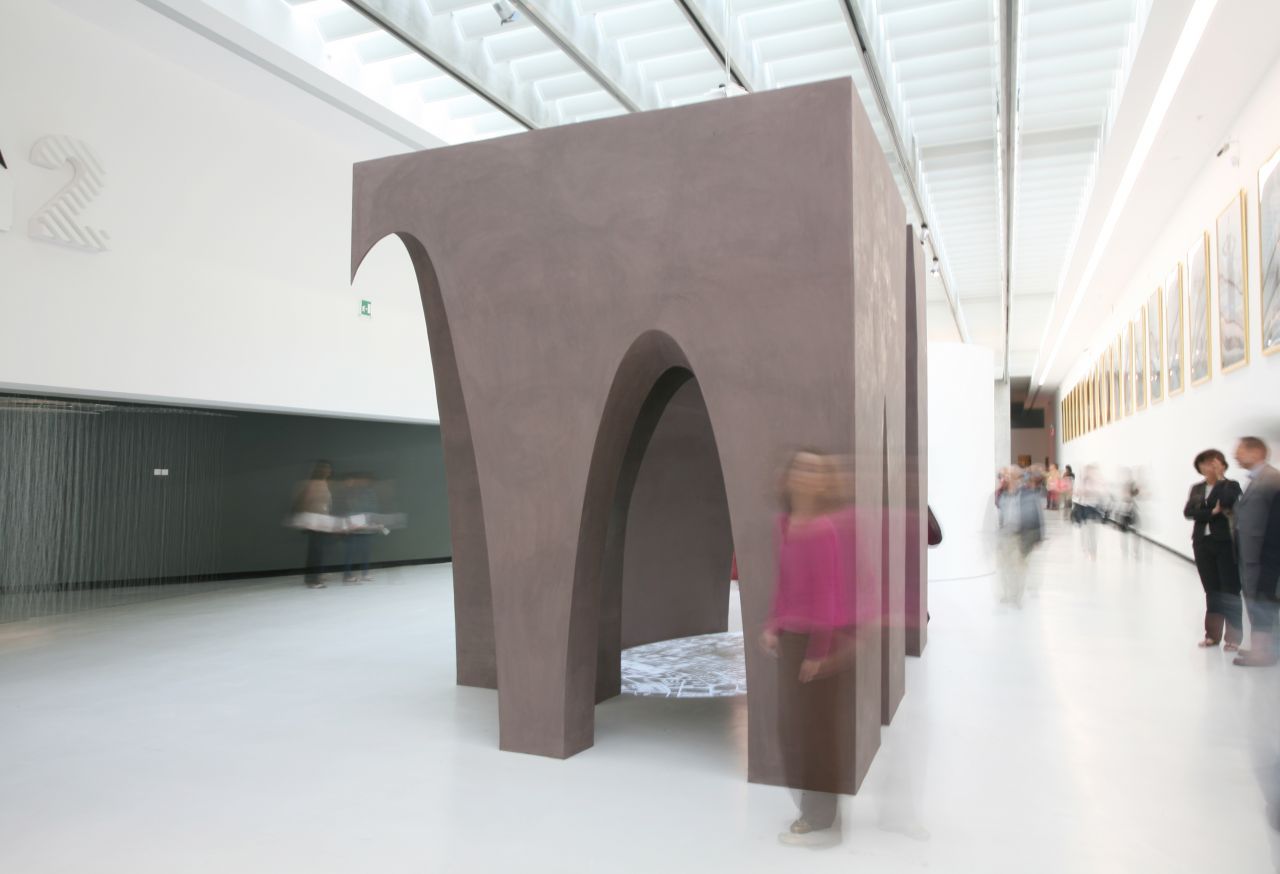 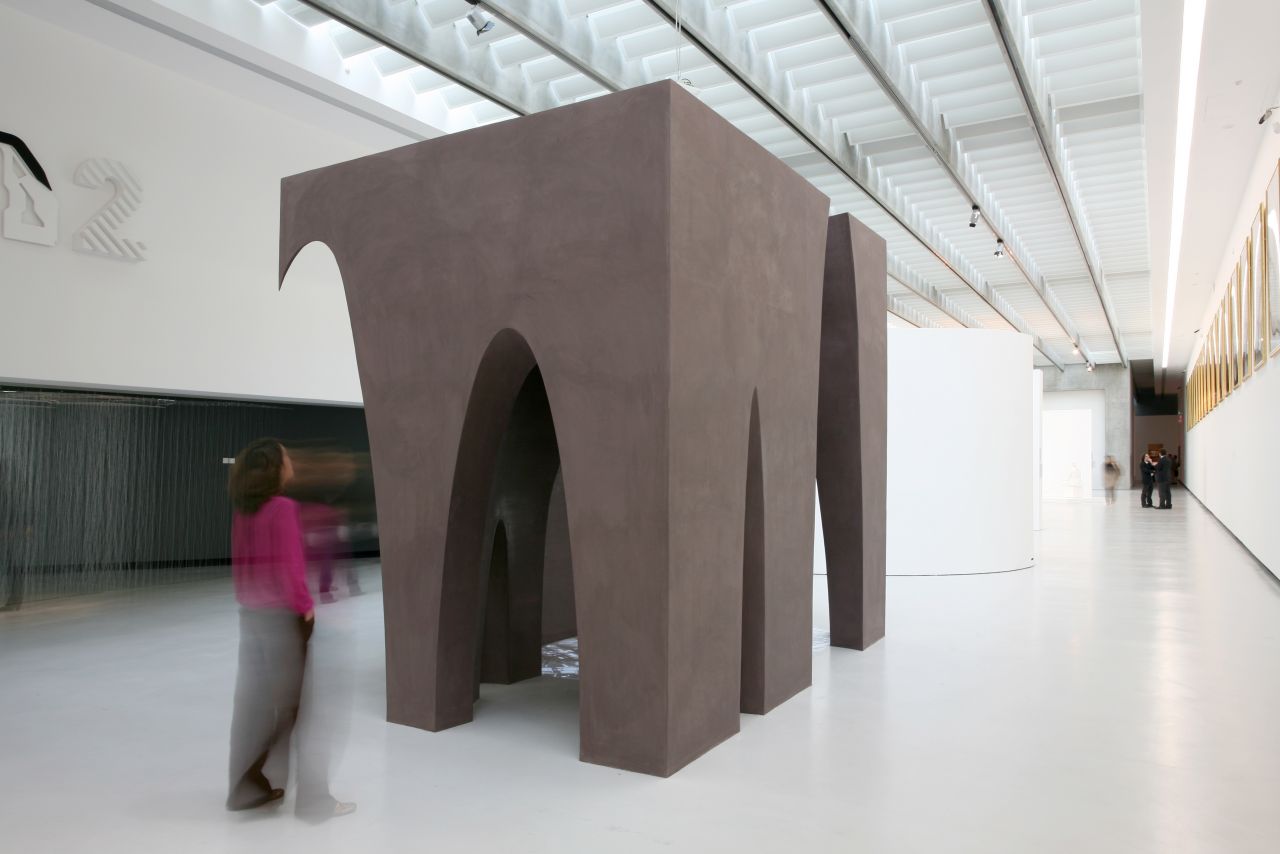 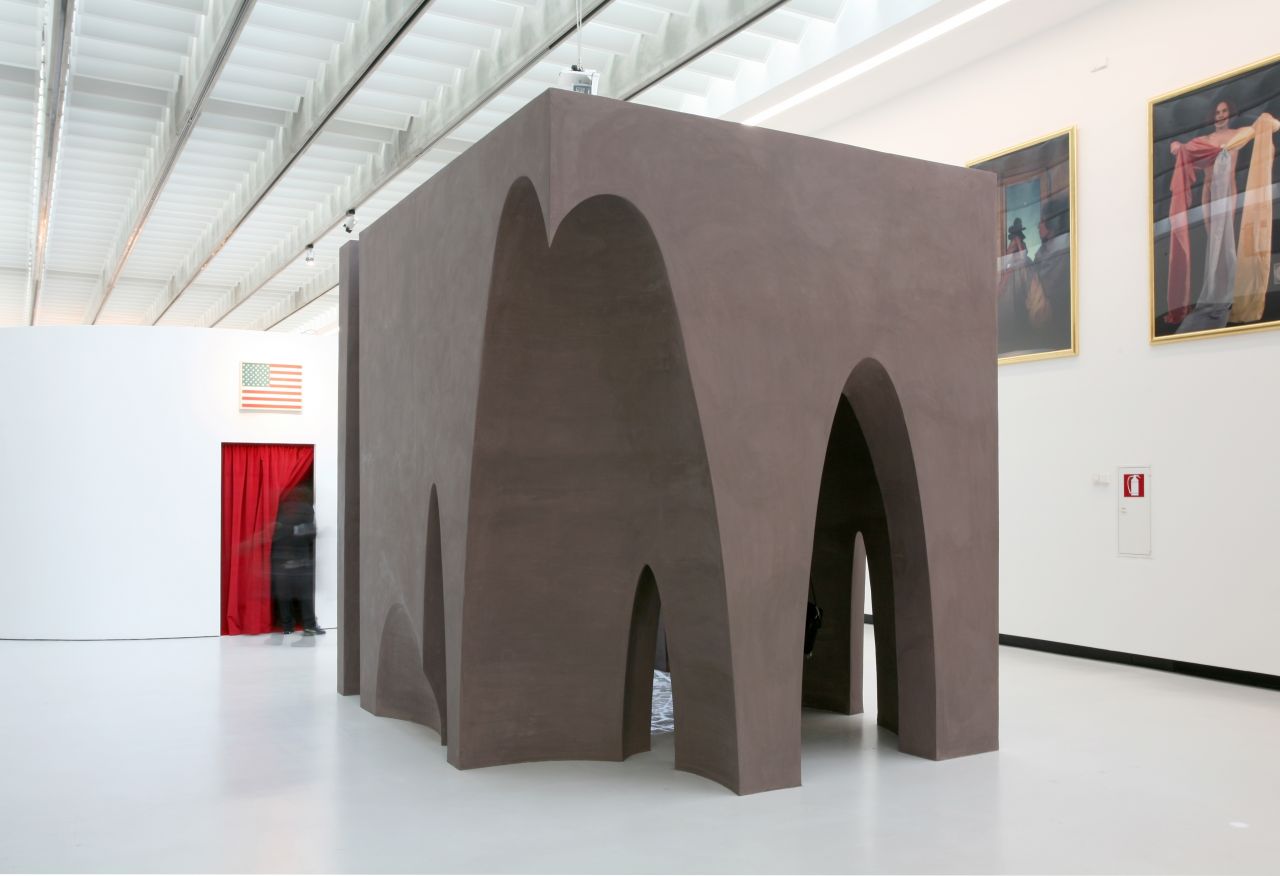 The recurring analogies between city and biological organisms incorporated in our language over the centuries demonstrate our sense of guilt toward Mother Nature and her presumed infallibility. They speak of urban tissue, green lungs, traffic arteries, housing cells, and the medical metaphors of disembowelment and urban regeneration relate the violence of modern urban planning upon the body of historical cities.

Today the “sex-appeal of the inorganic” continuously blurs the boundaries between our body and its architectural envelope, as if the movements of the former could trace out the cave-like form of a primitive shelter. 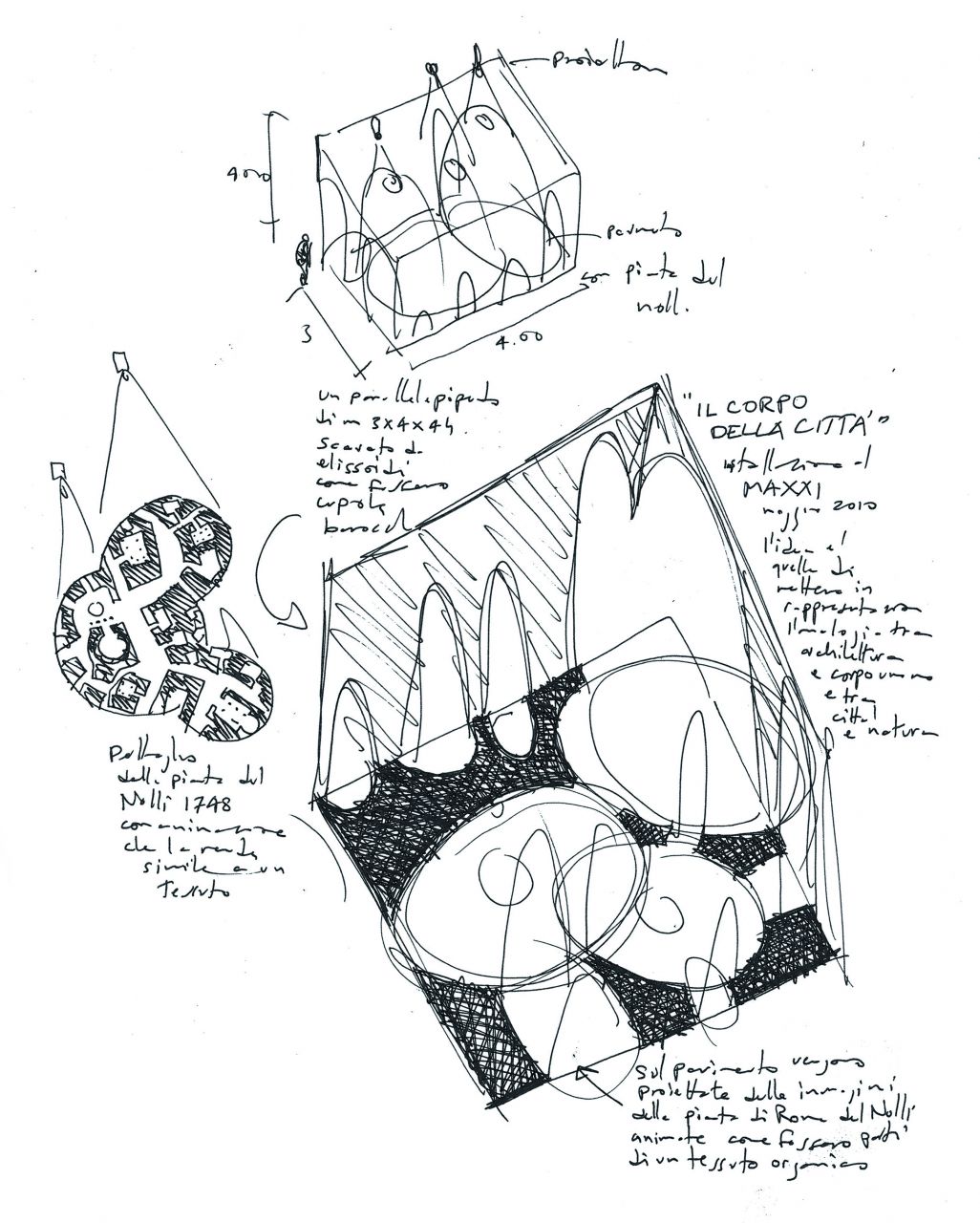 We transformed the ideal of an organic architecture into an animated object, endorsing the urban designer as a potential “barefoot doctor”. The domes of Rome’s baroque architecture have been transfigured in a large heart of stone; the map of the city engraved by Giambattista Nolli in 1748 becomes a microscopic view of  human tissue cultivated in vitro.

Streets as veins, buildings as muscles, columns as red blood cells: the city hosts our lives in its dilated time, in its solid body that survives through the ages 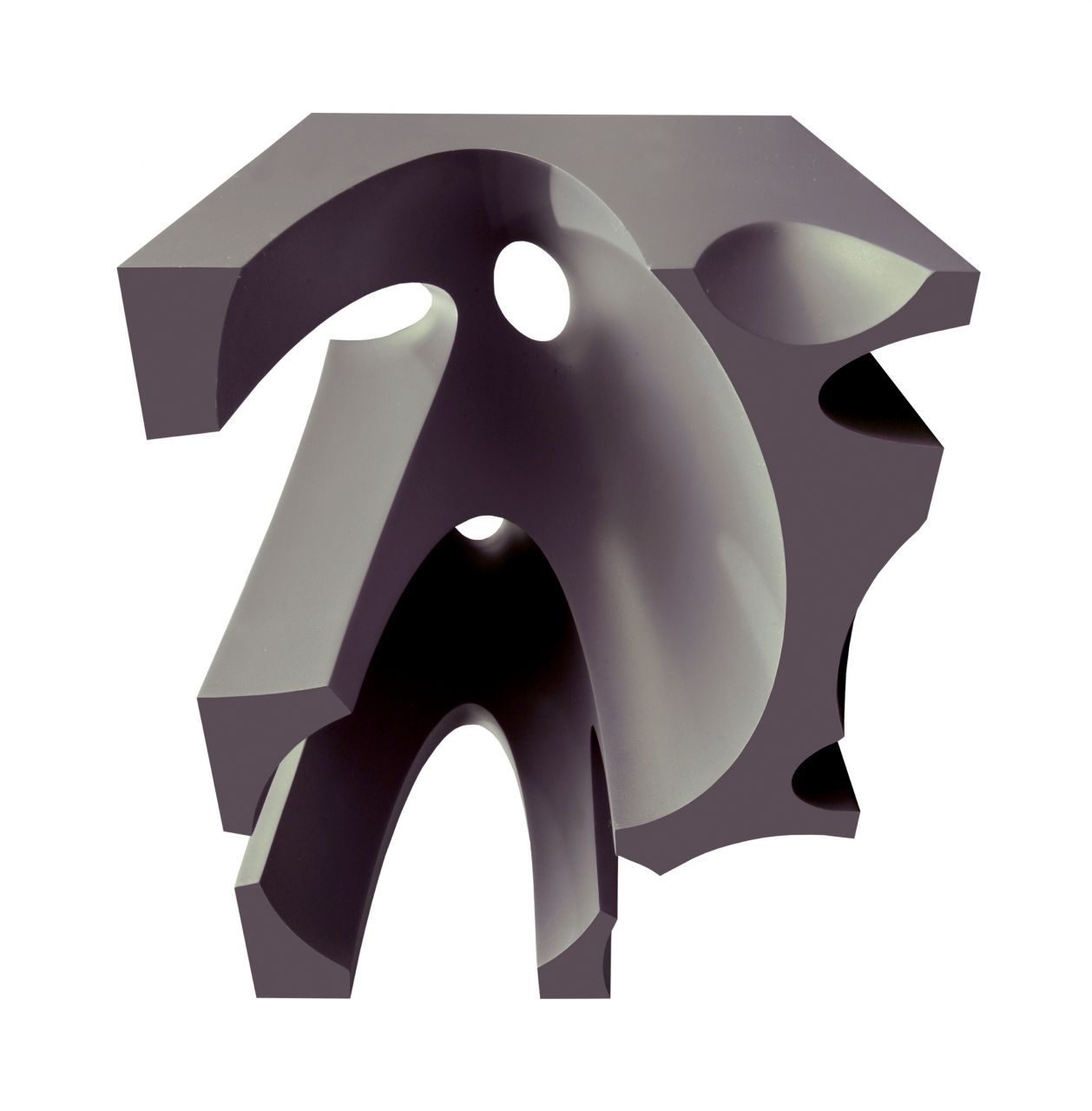 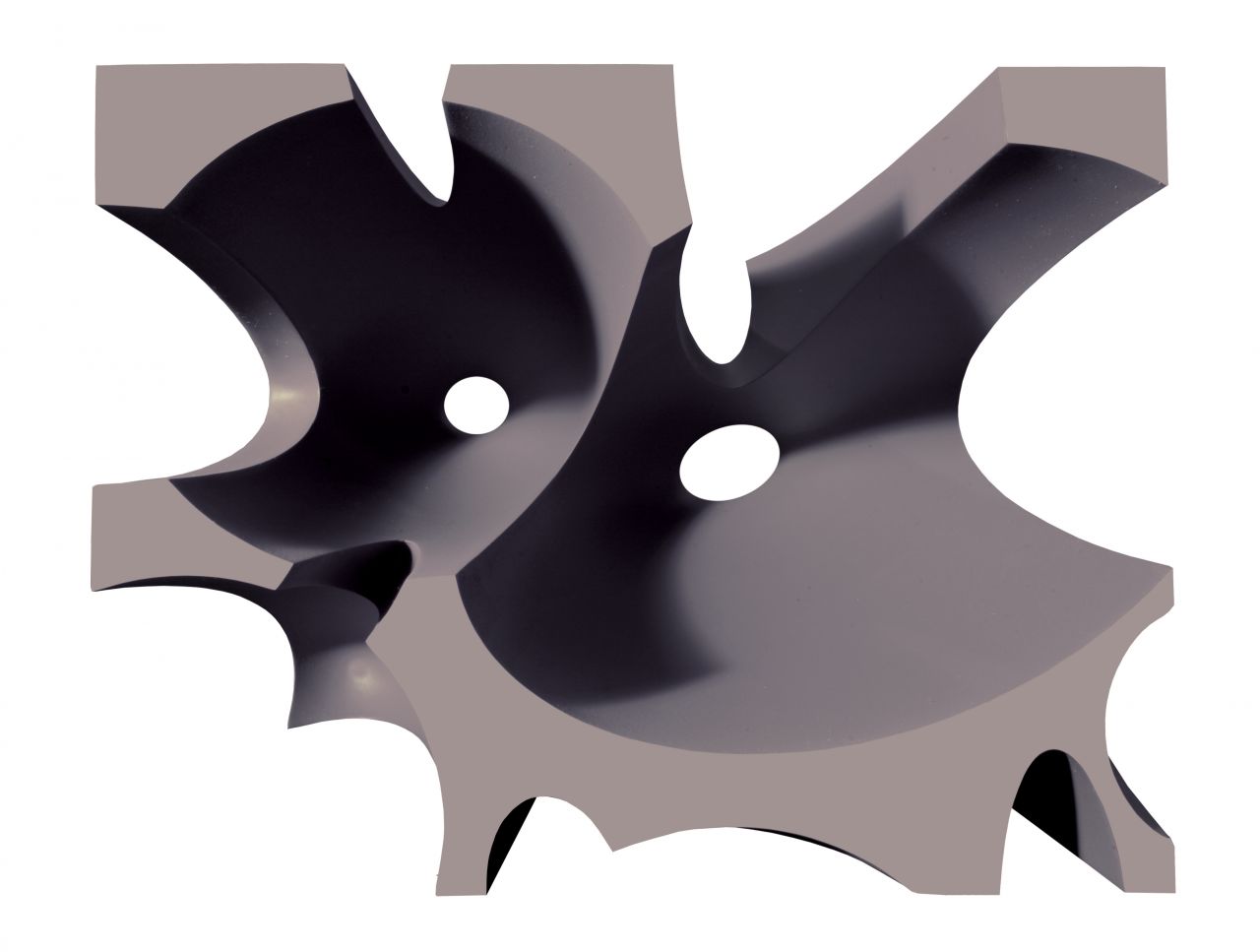