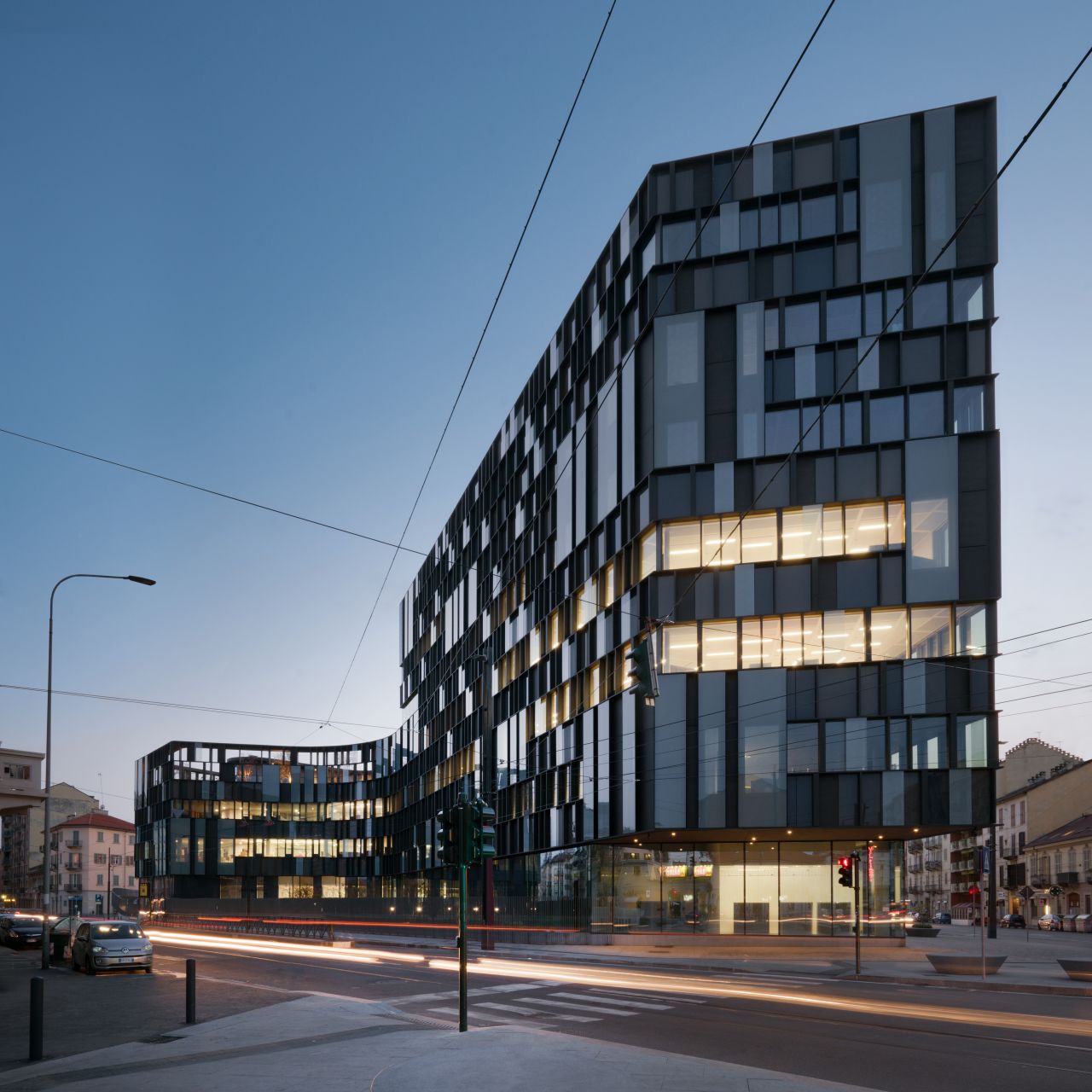 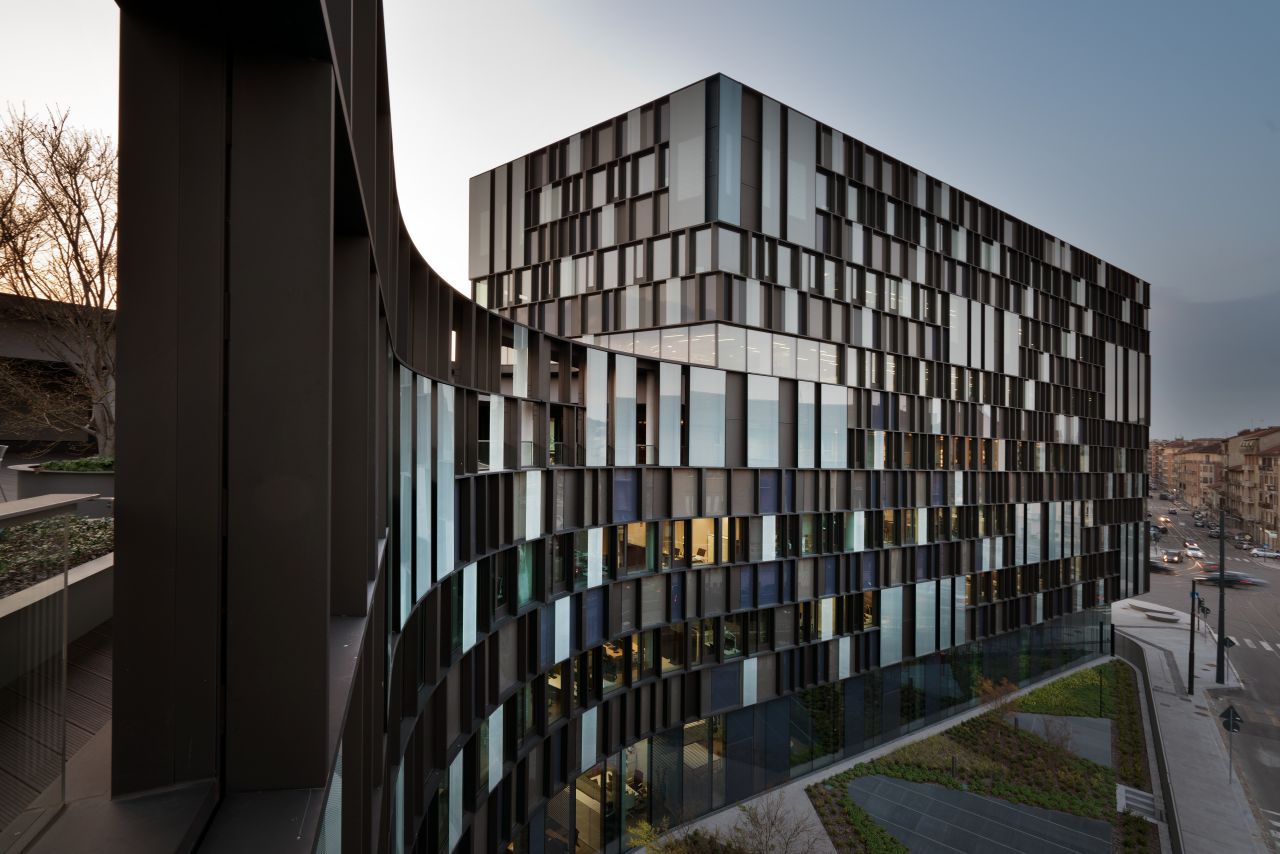 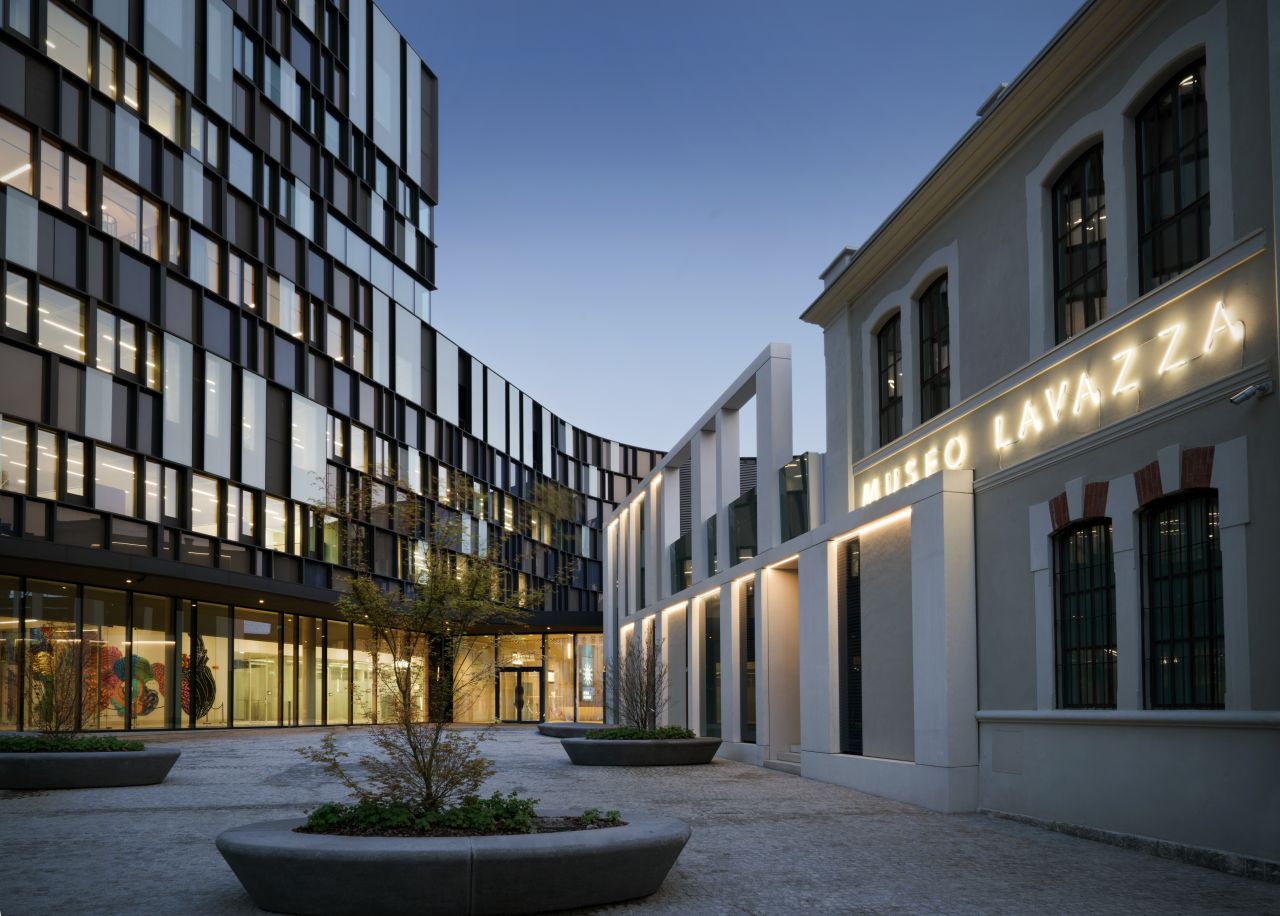 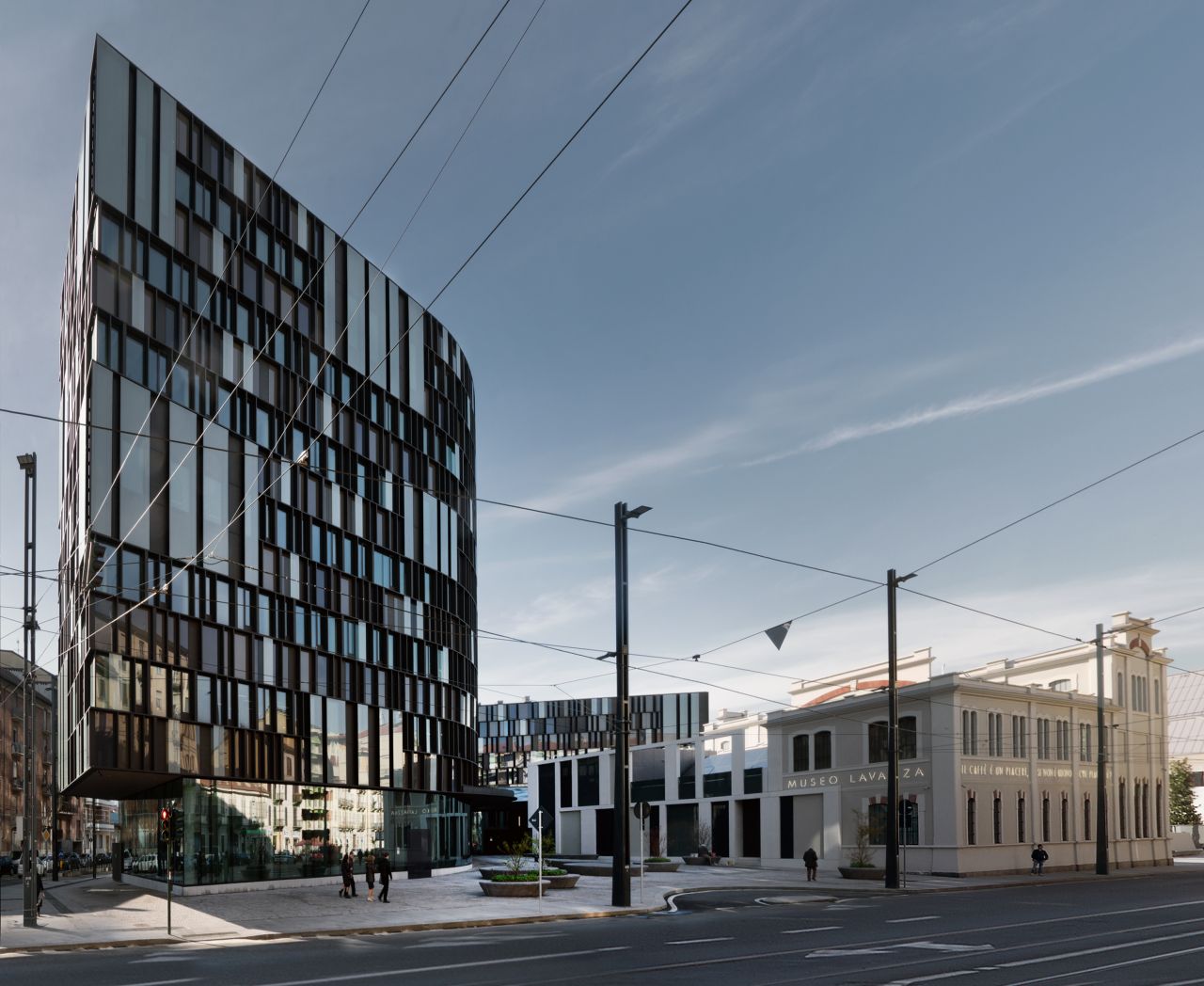 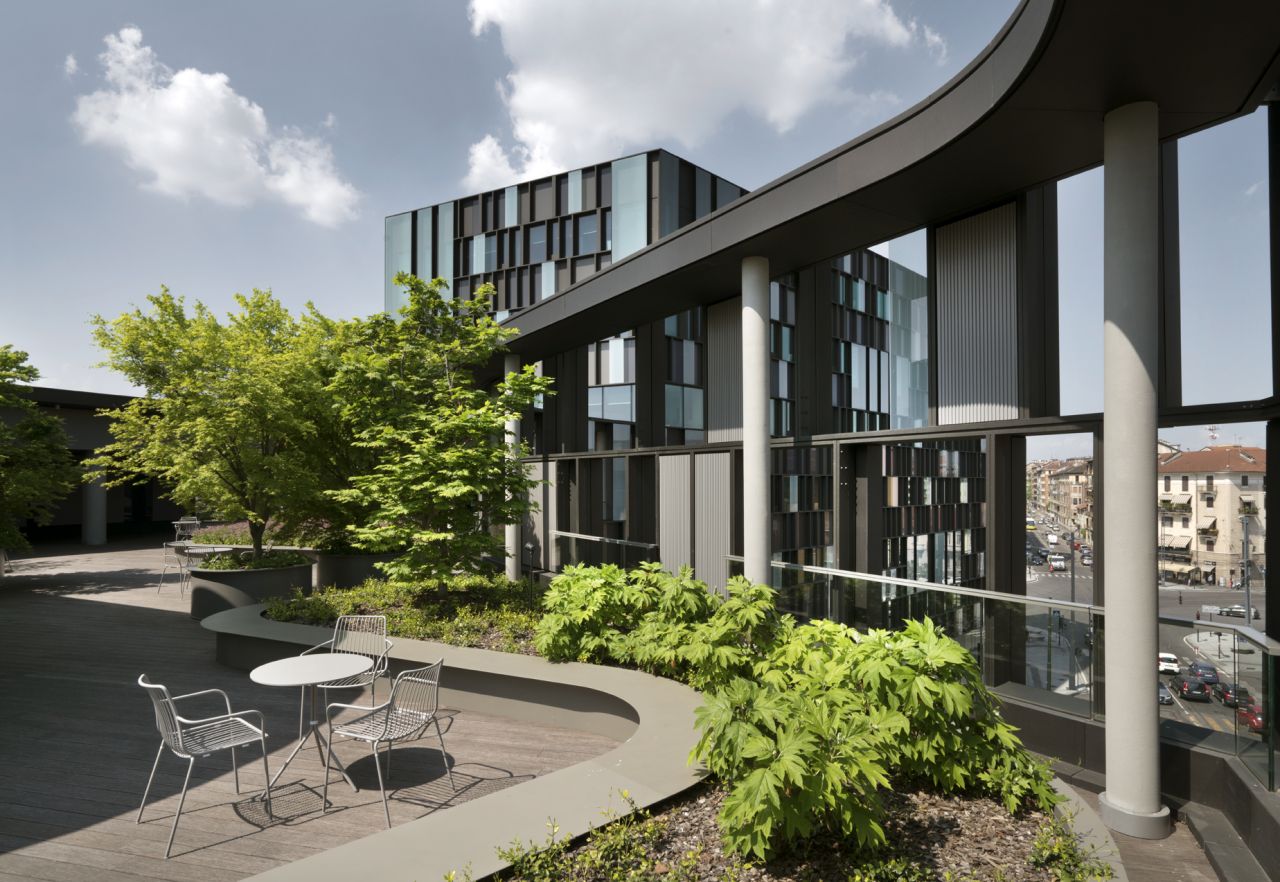 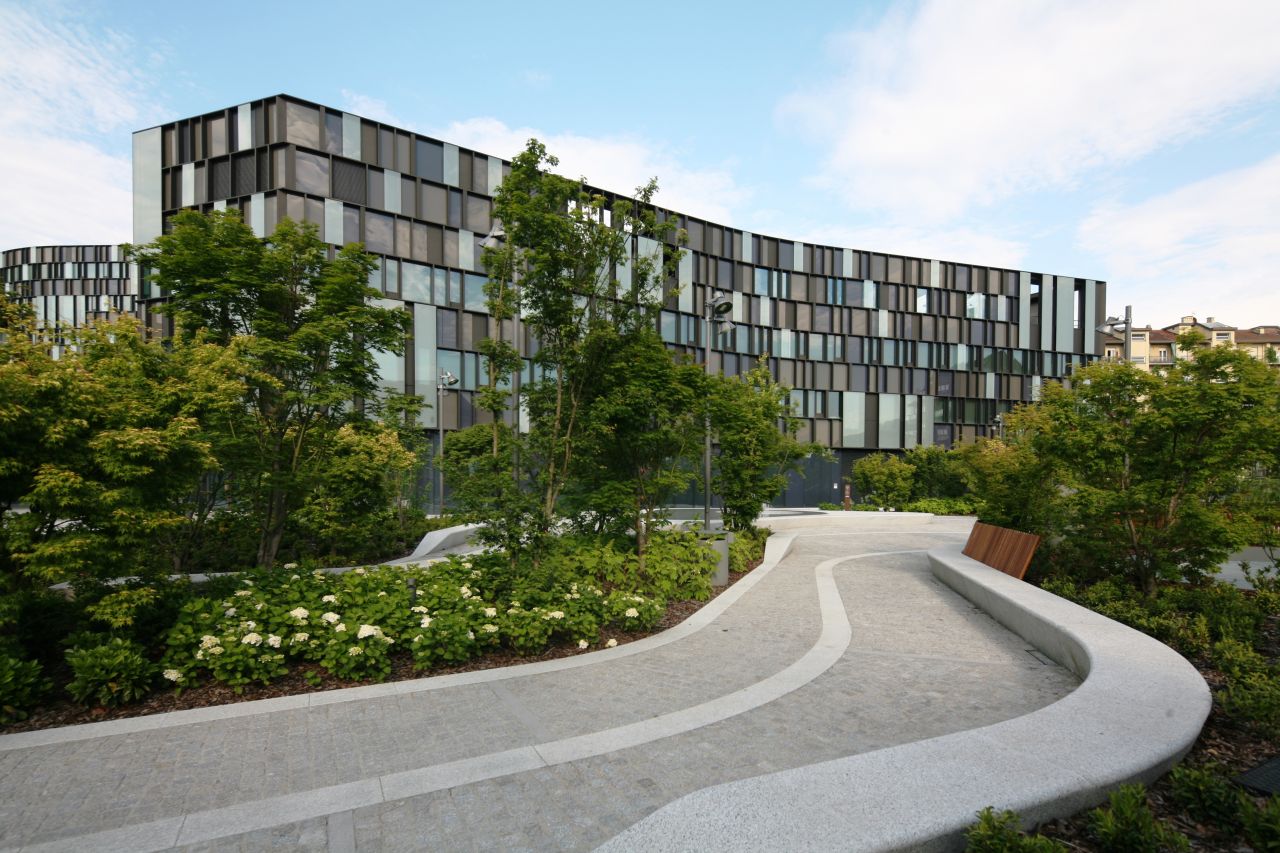 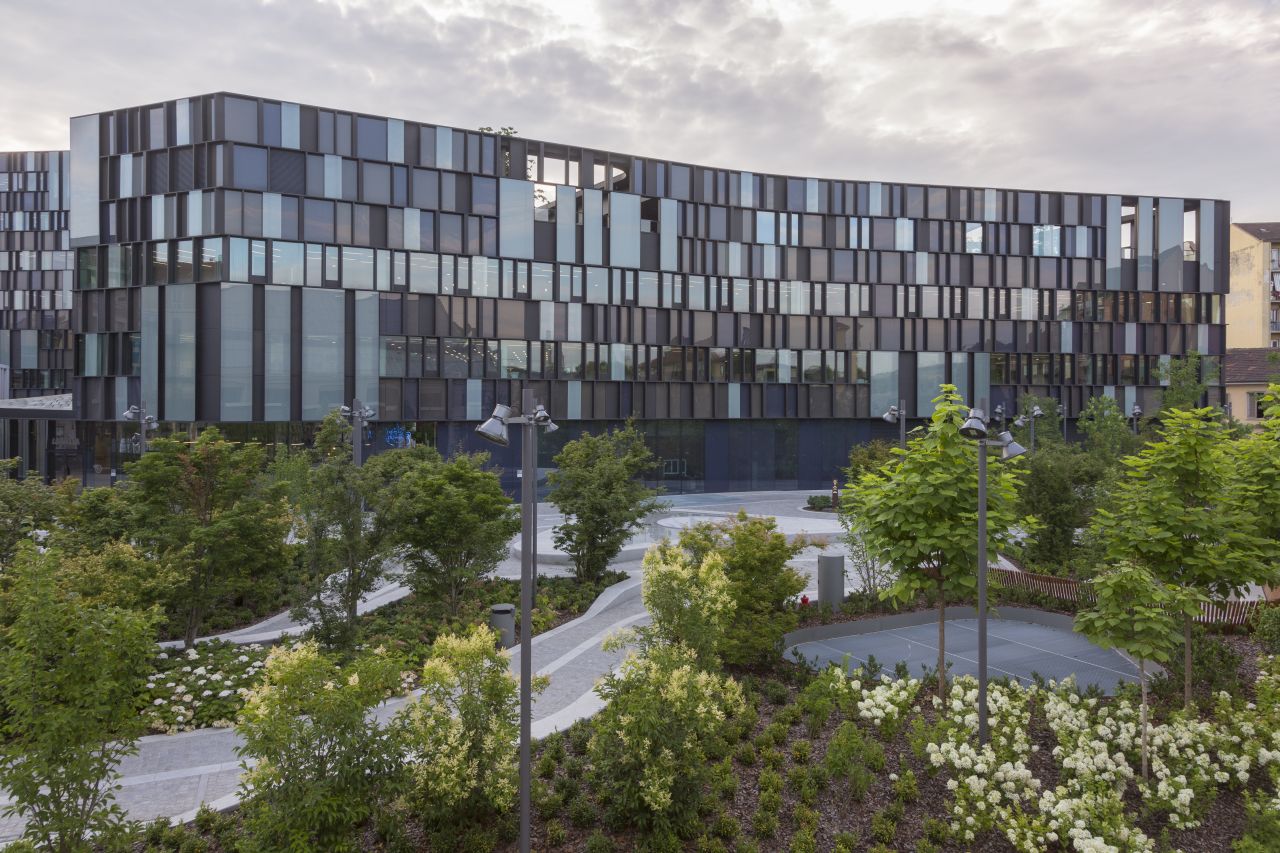 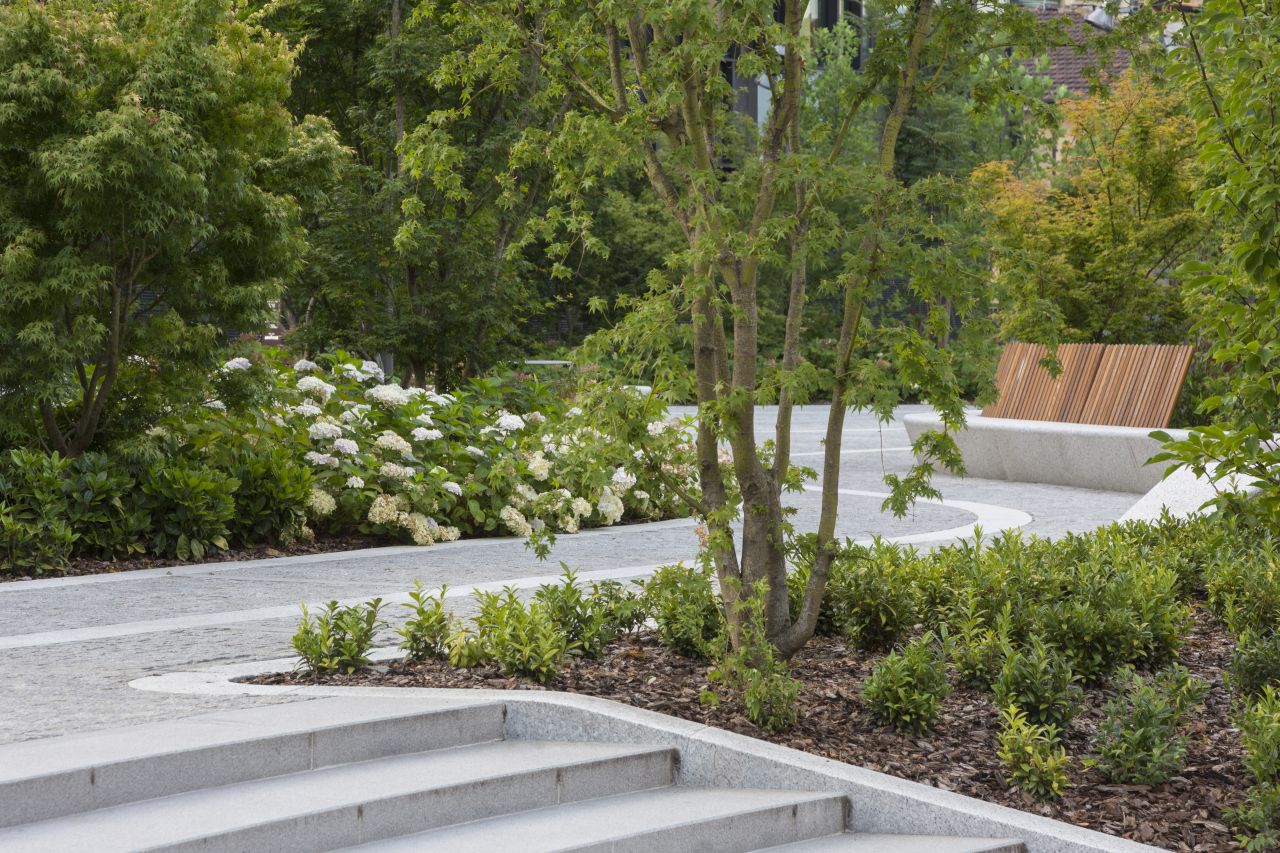 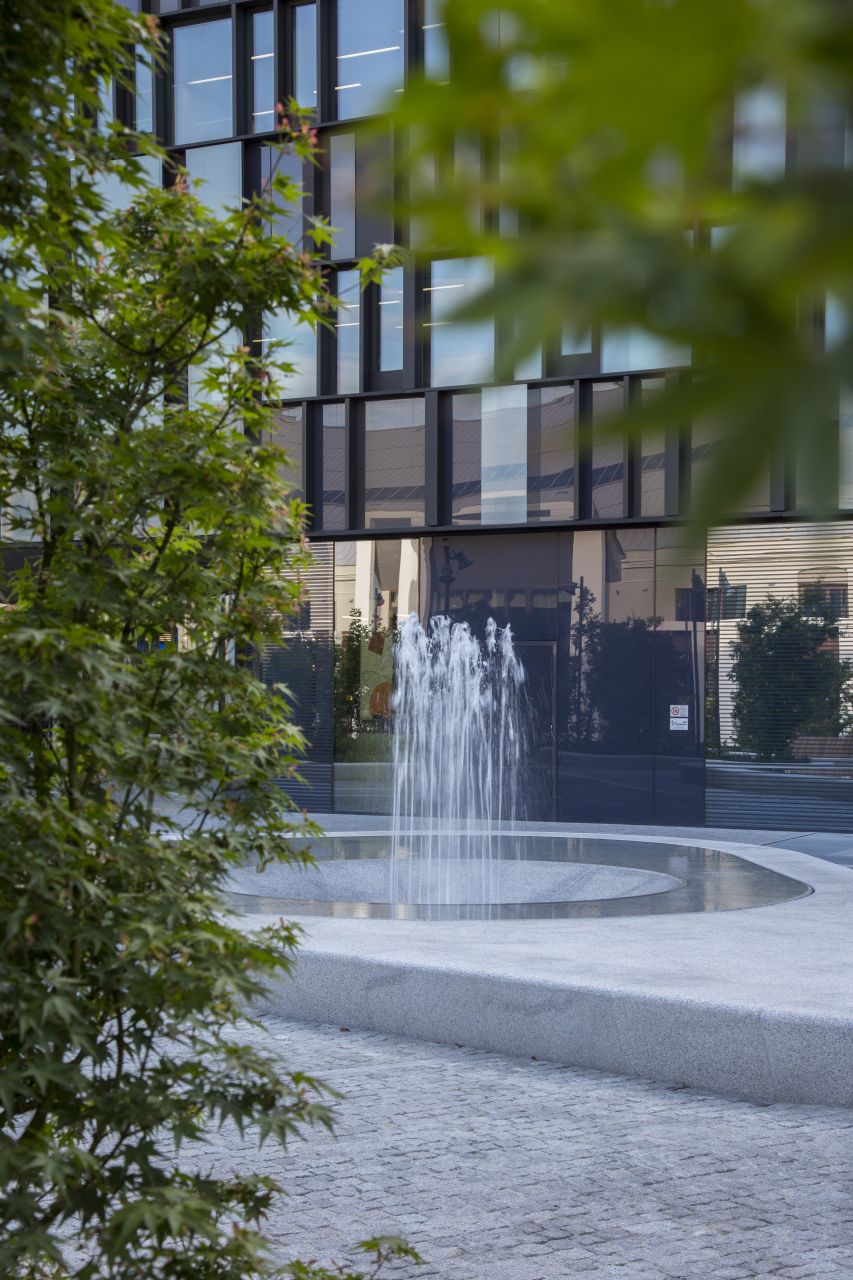 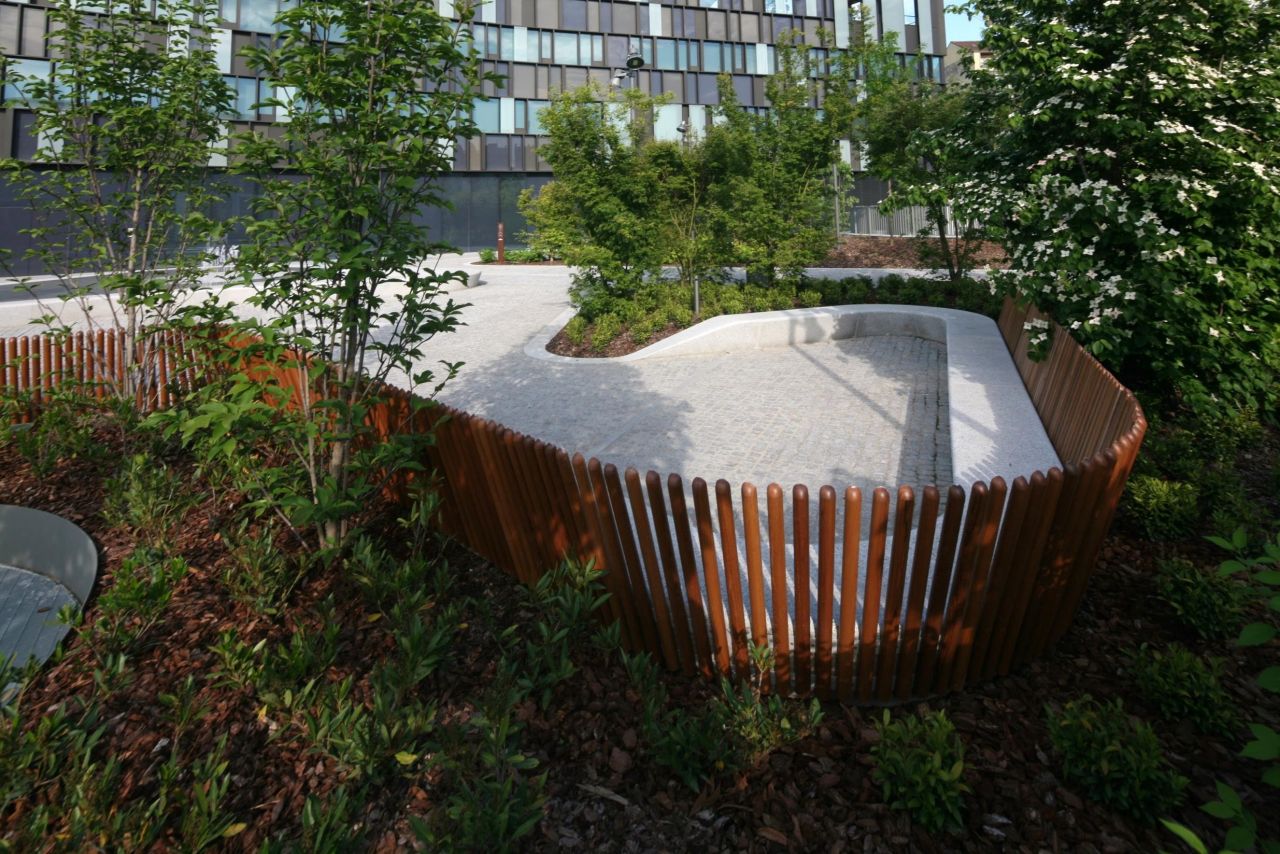 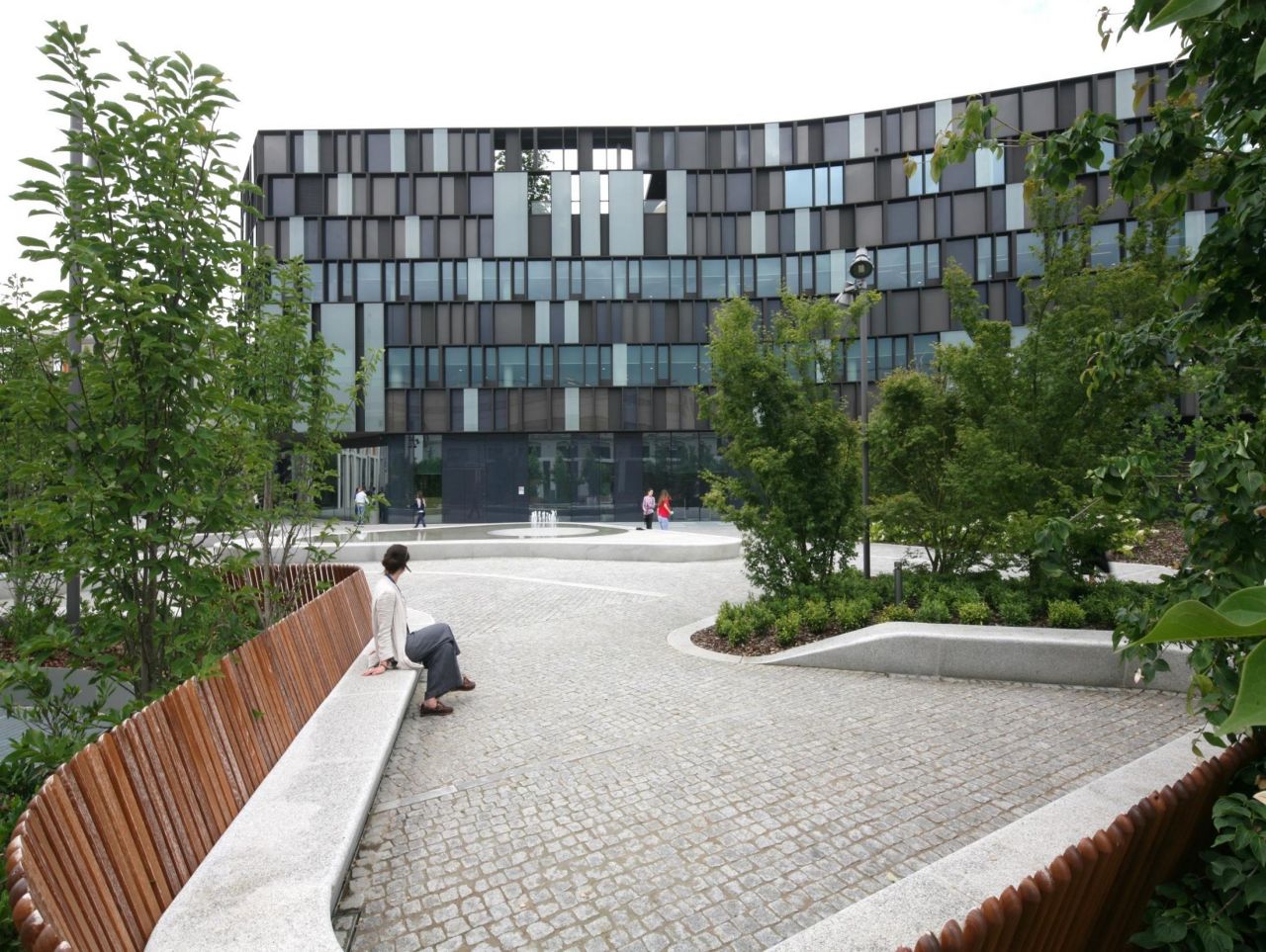 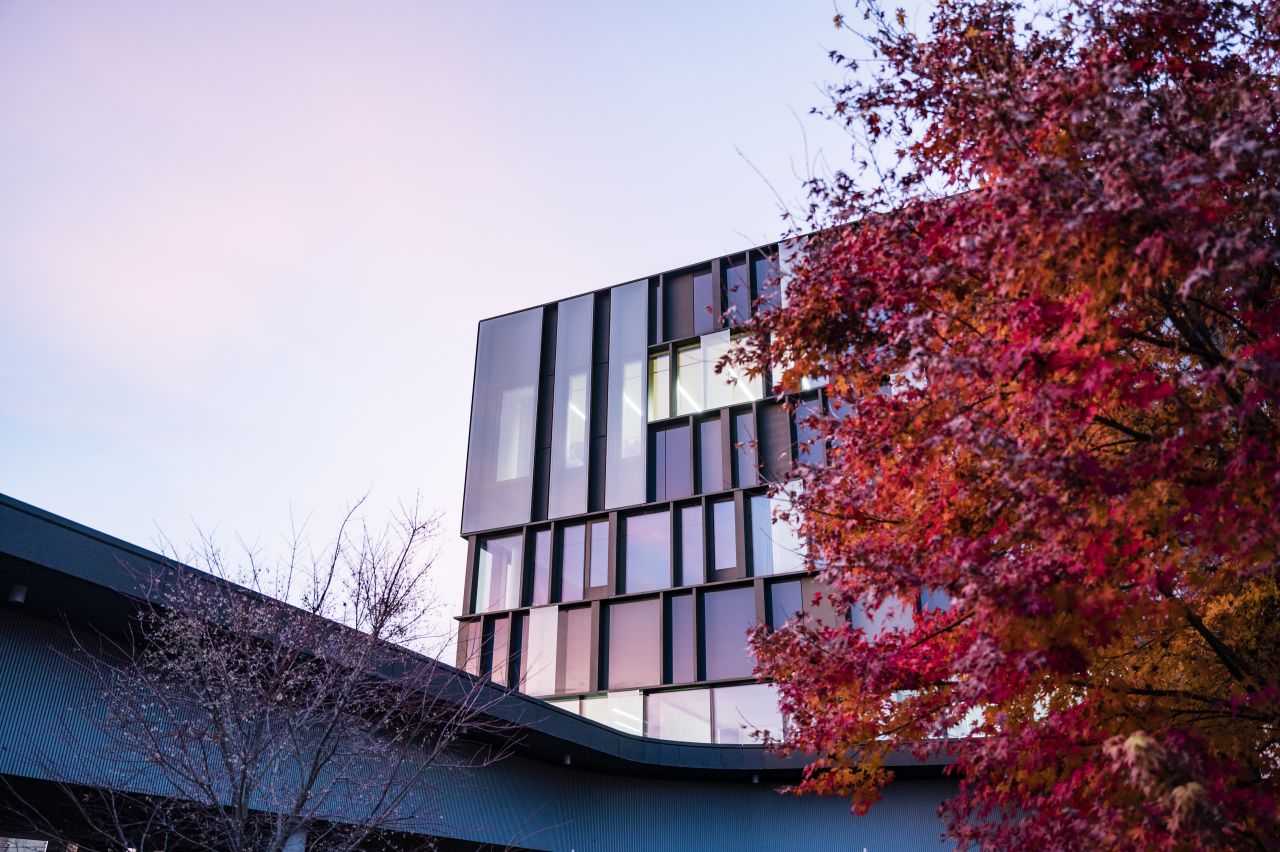 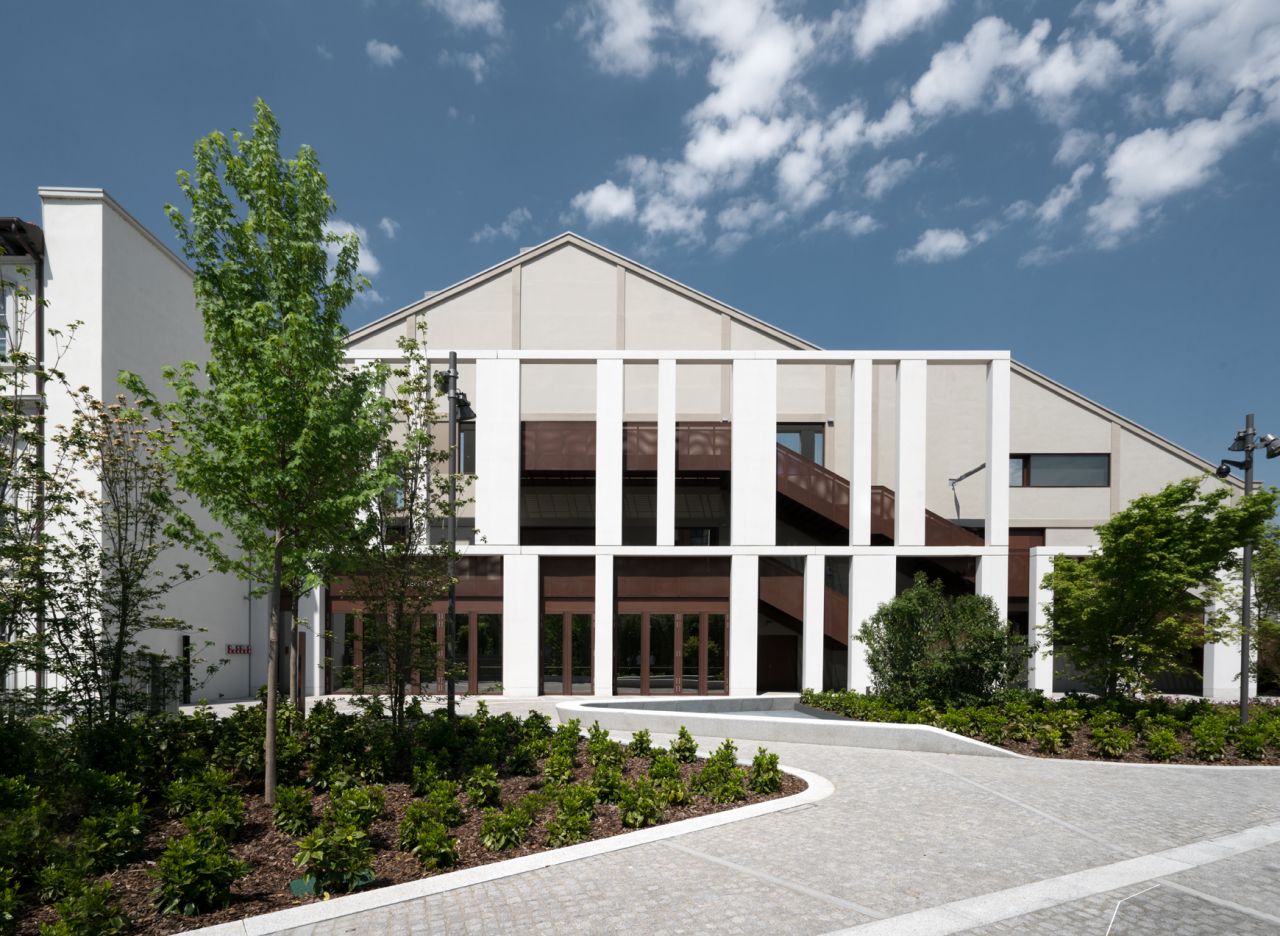 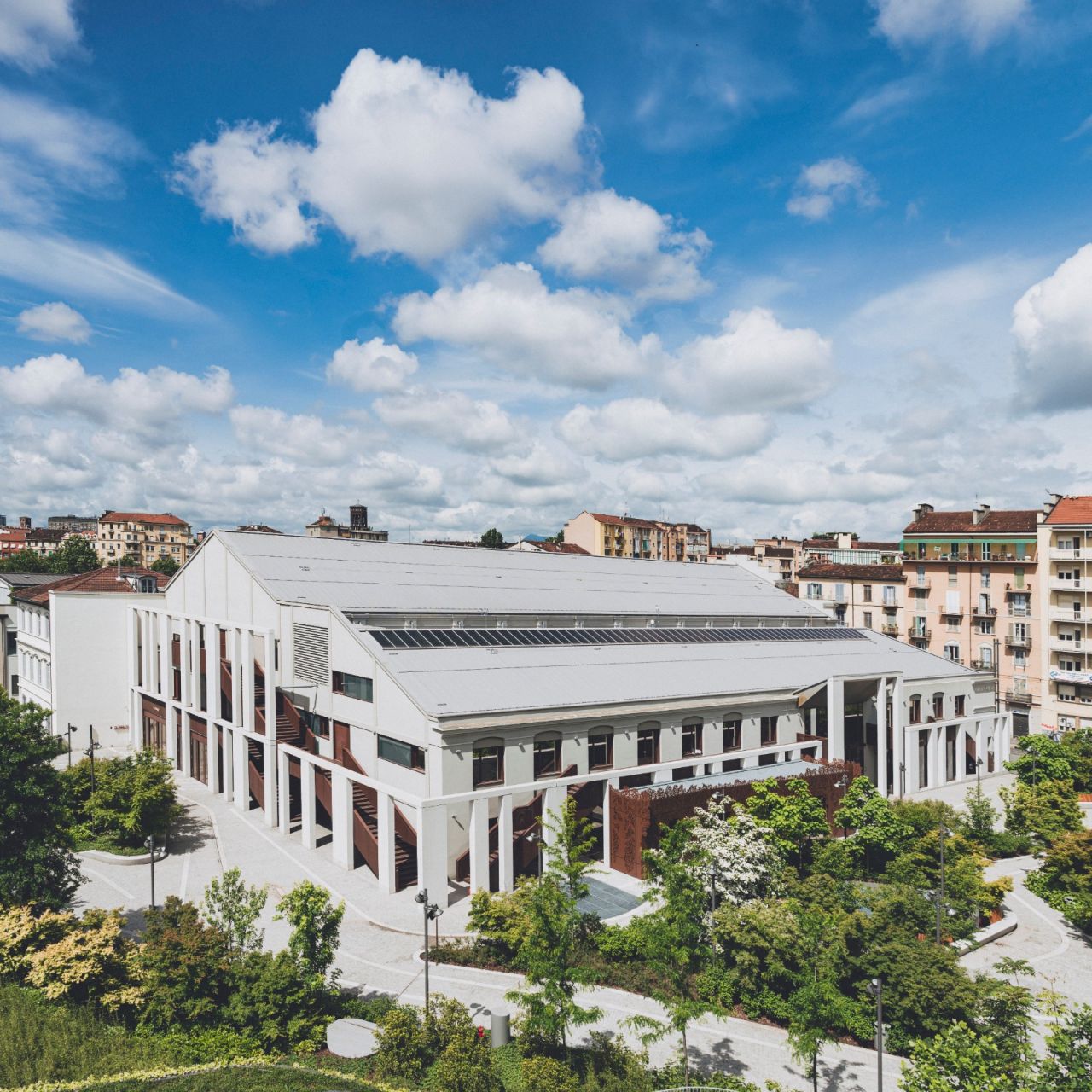 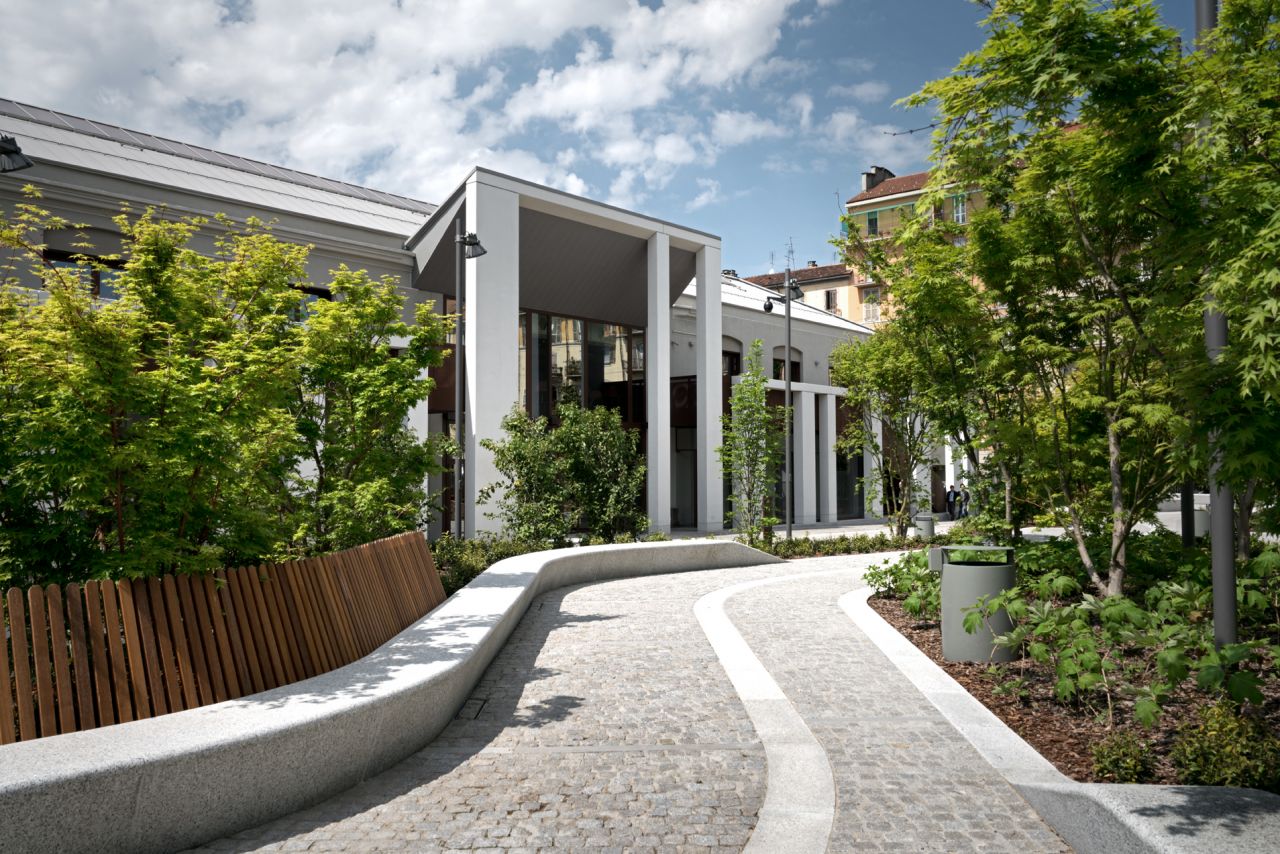 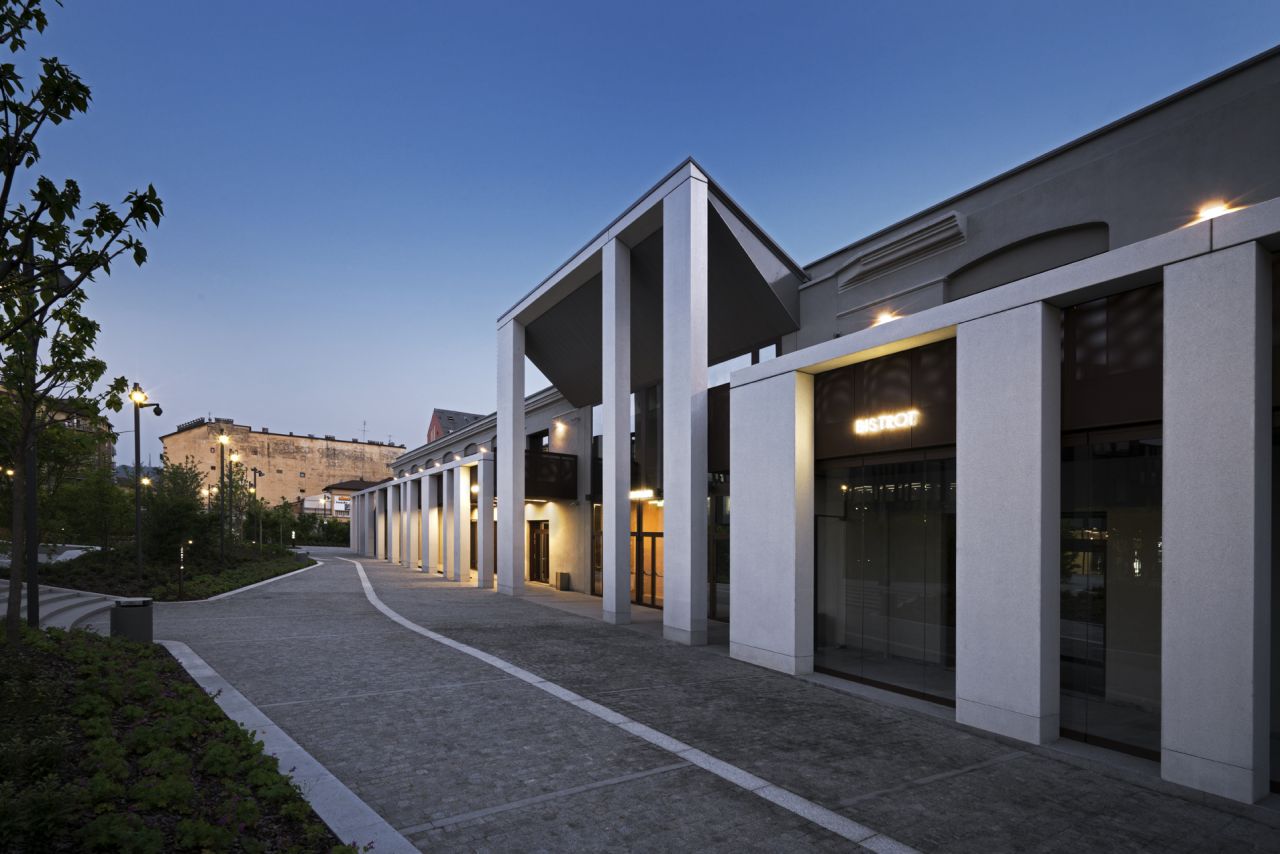 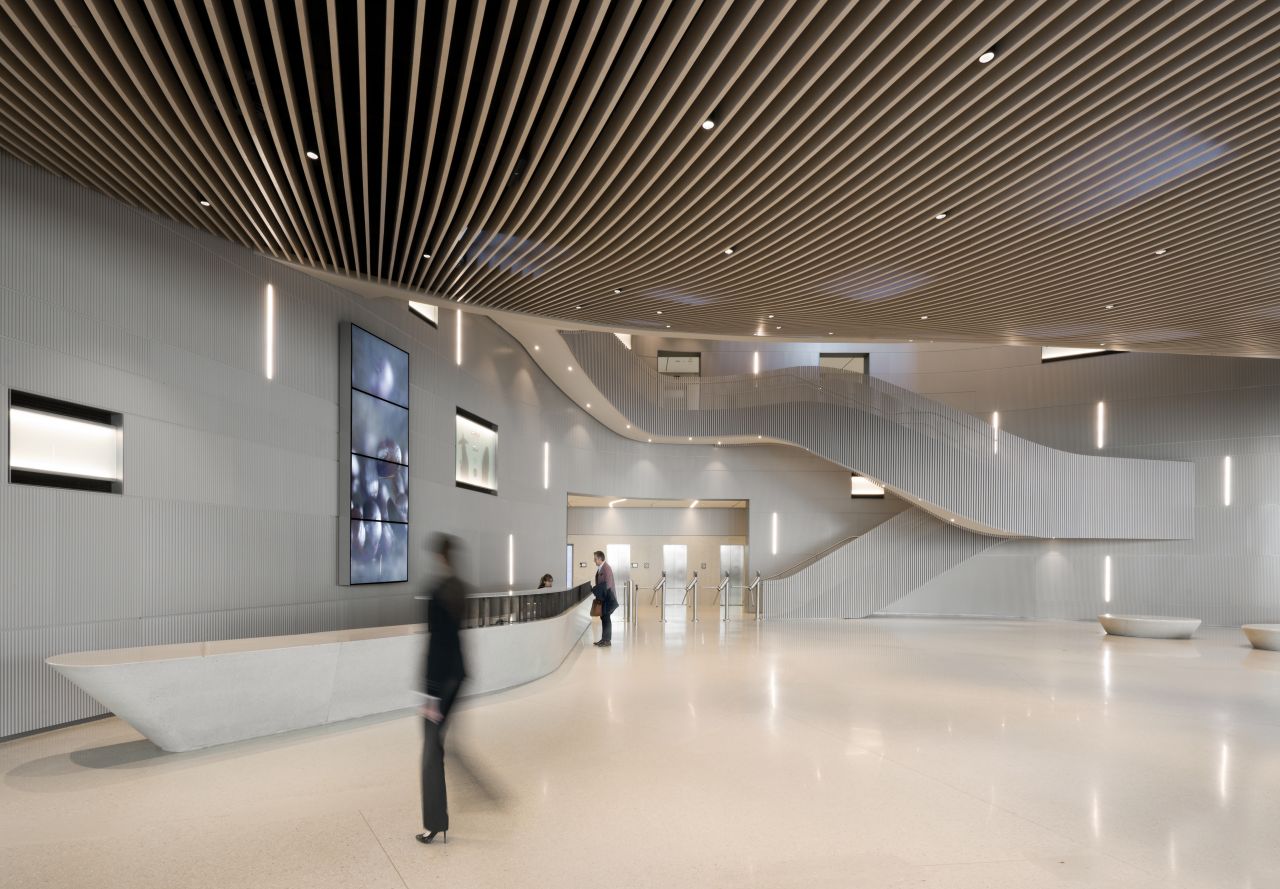 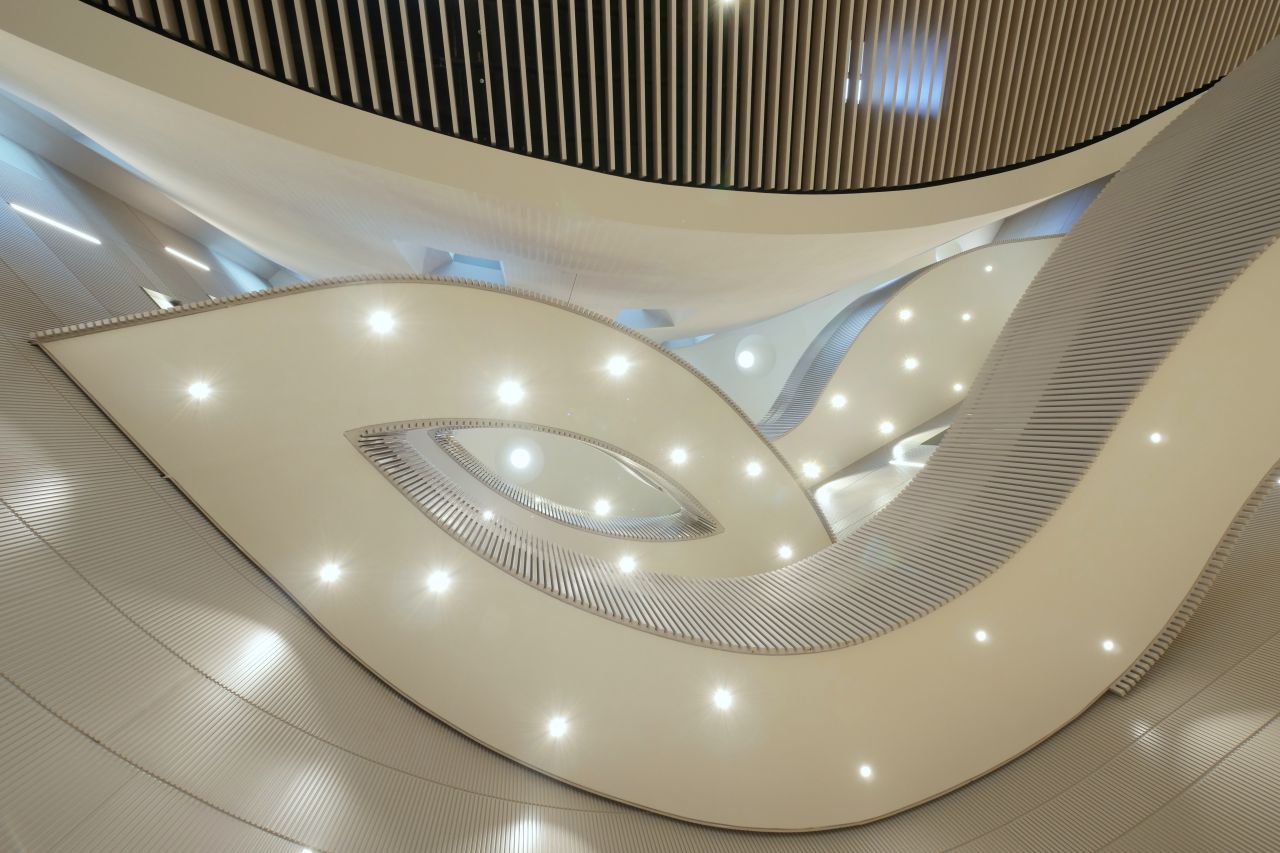 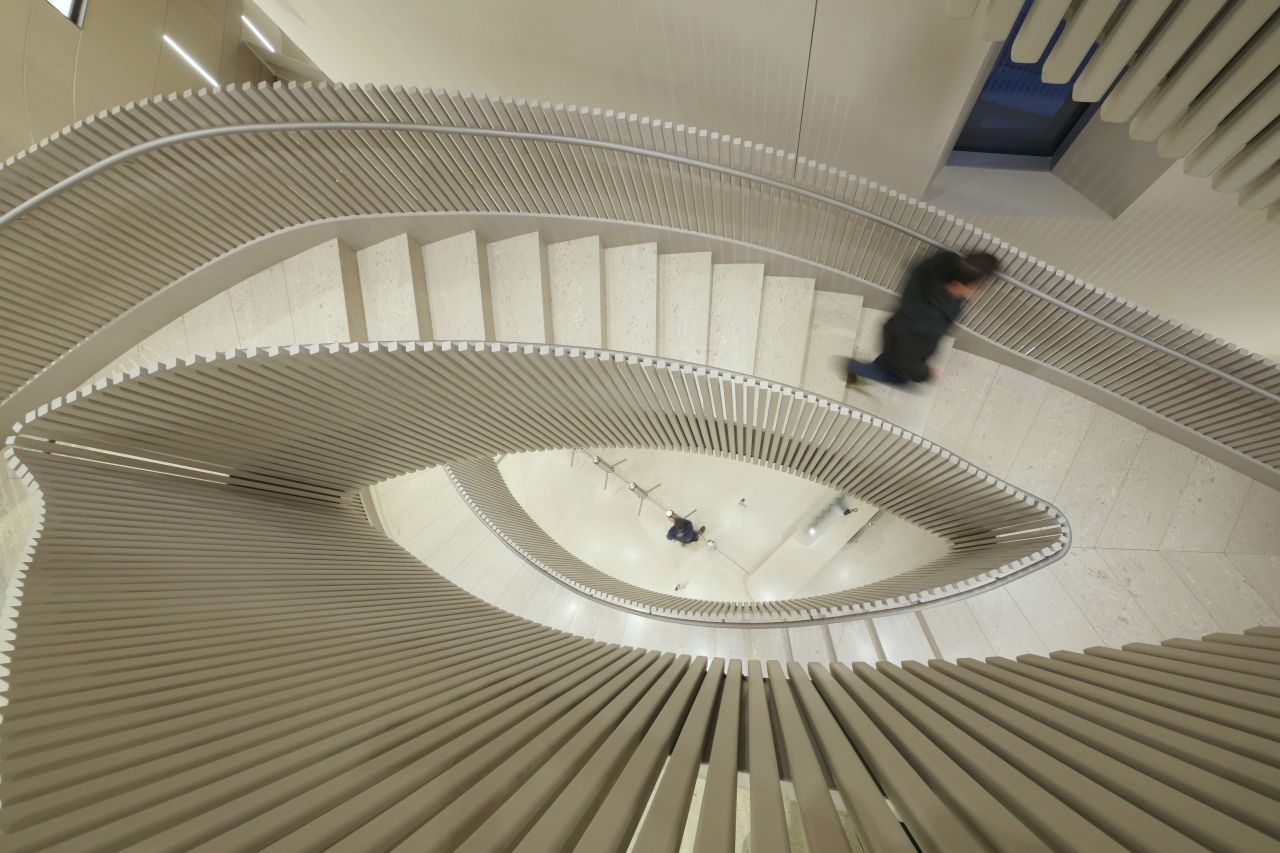 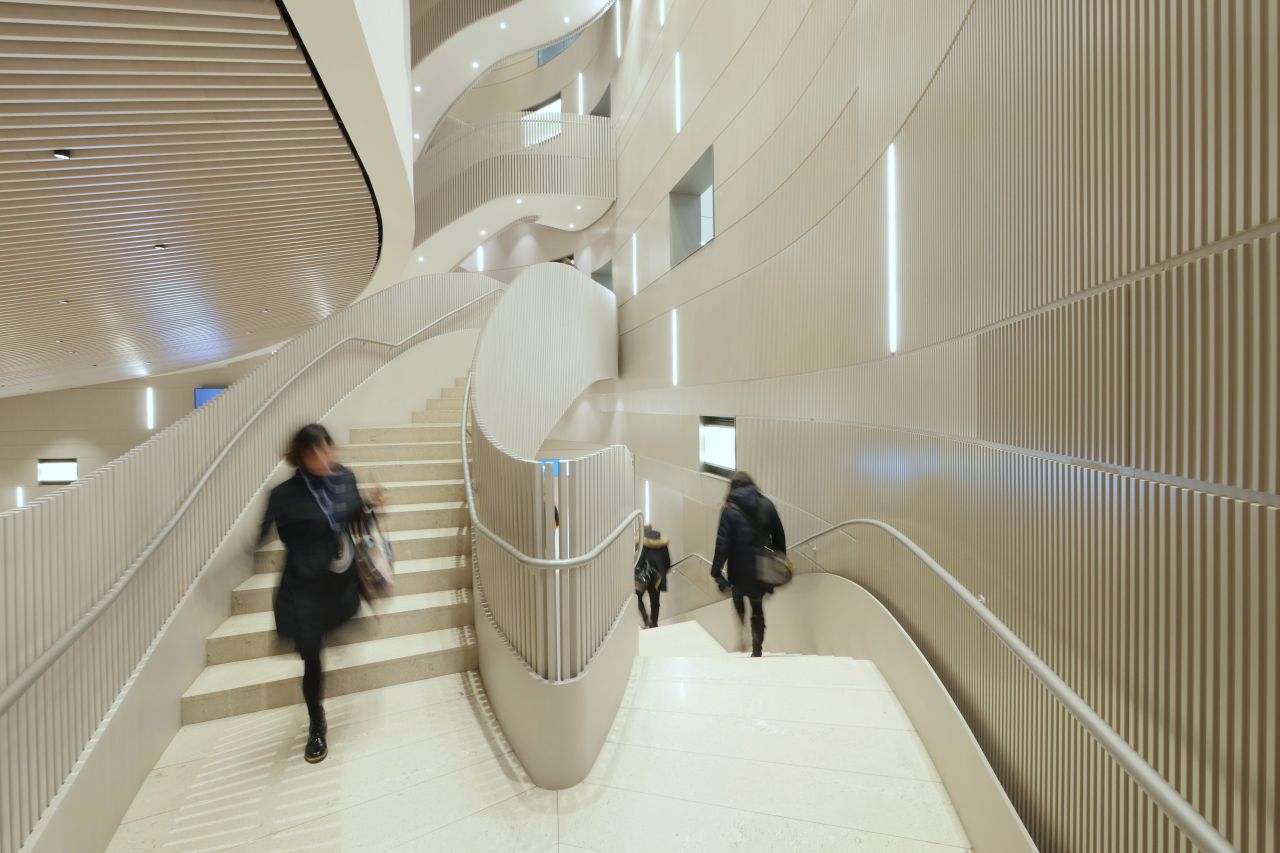 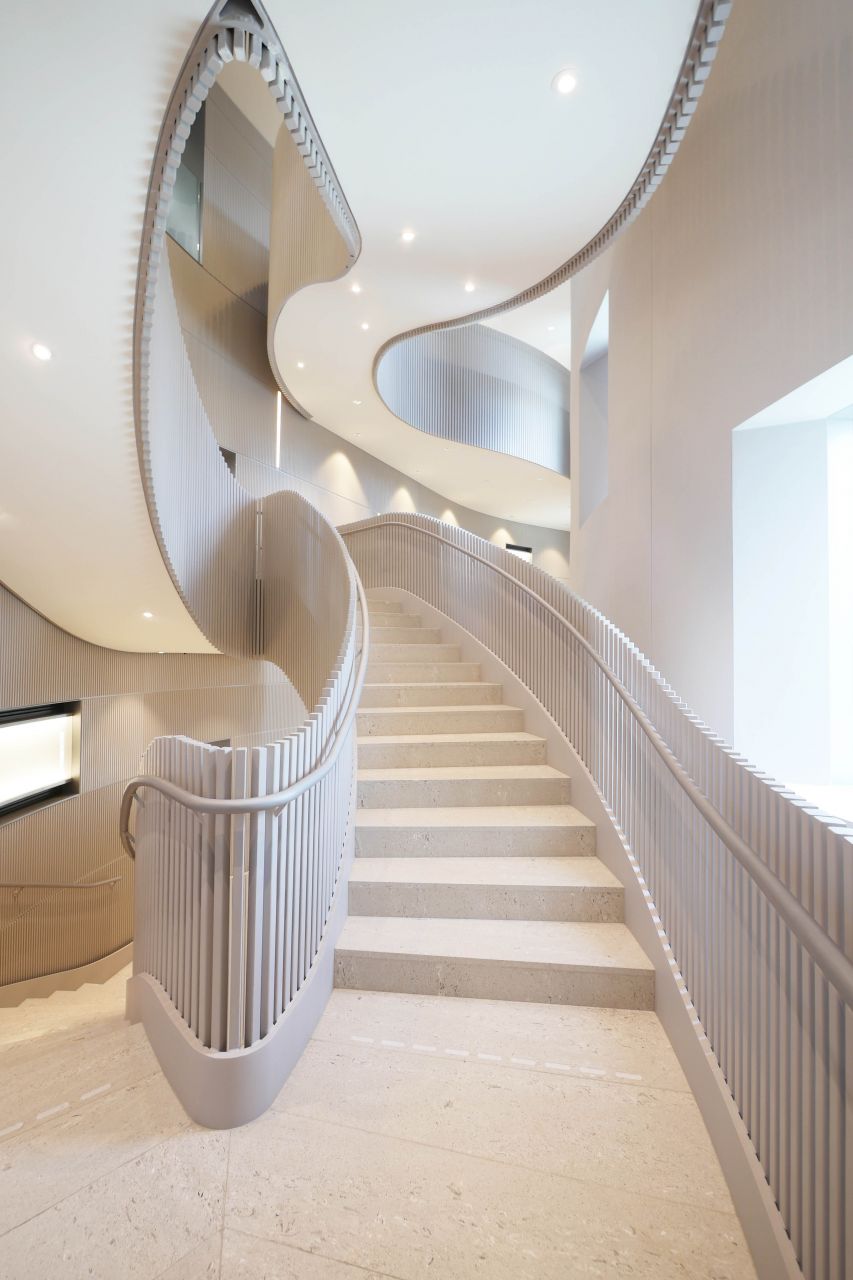 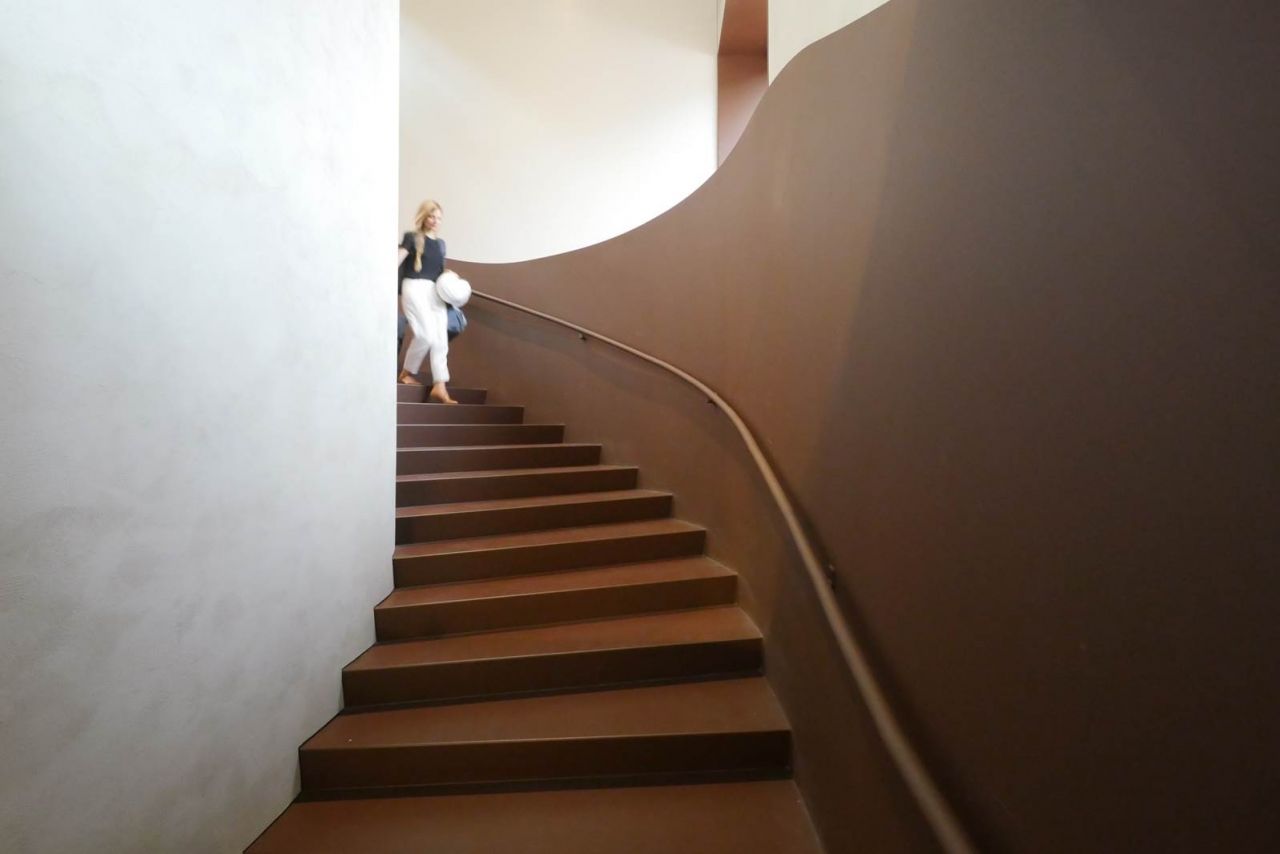 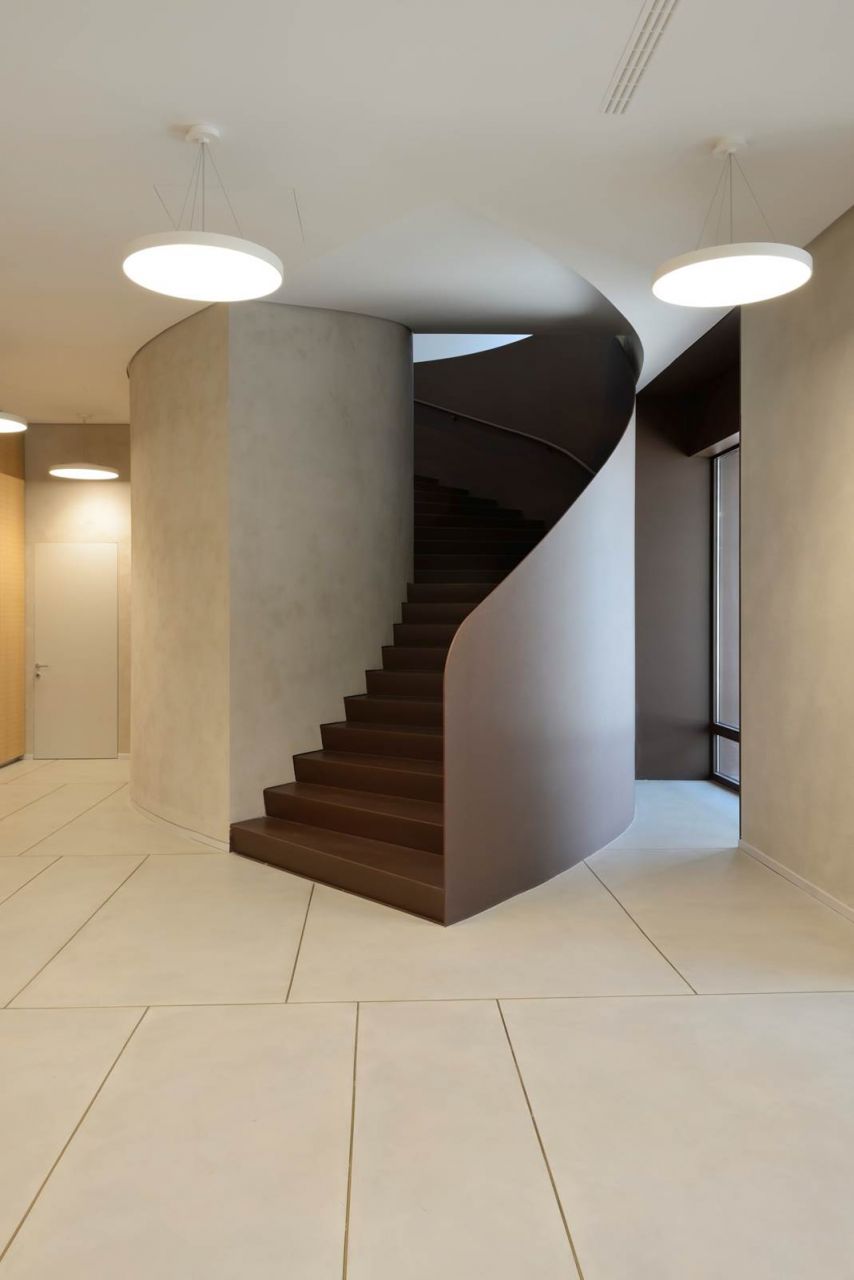 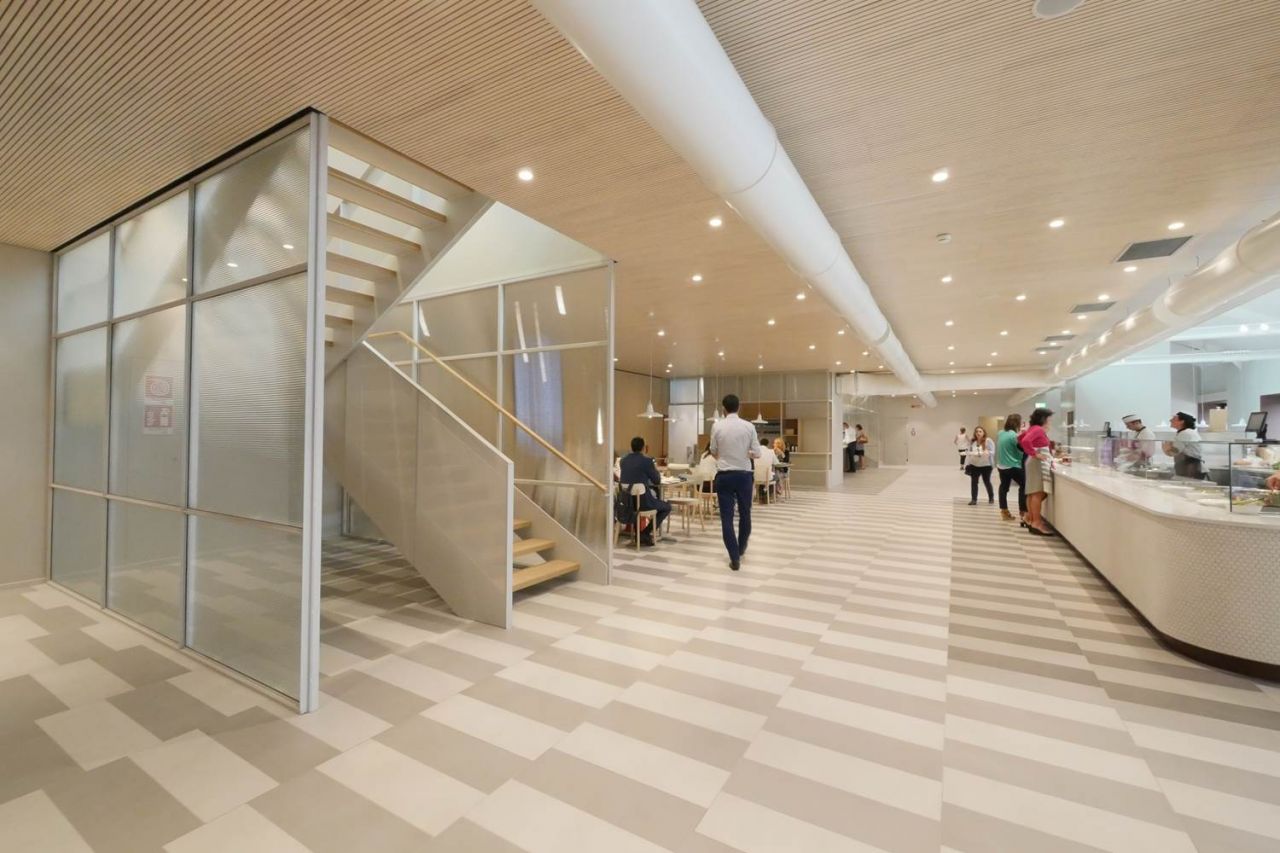 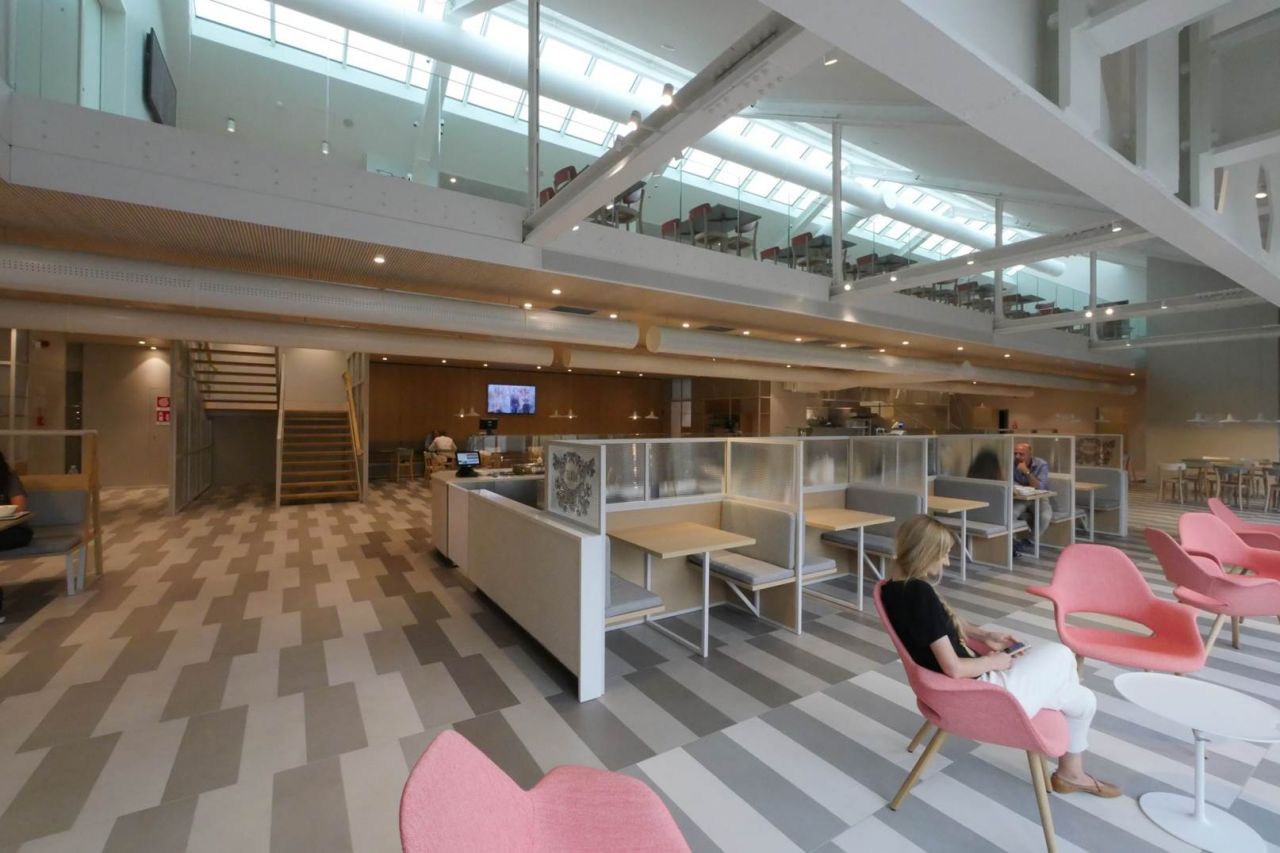 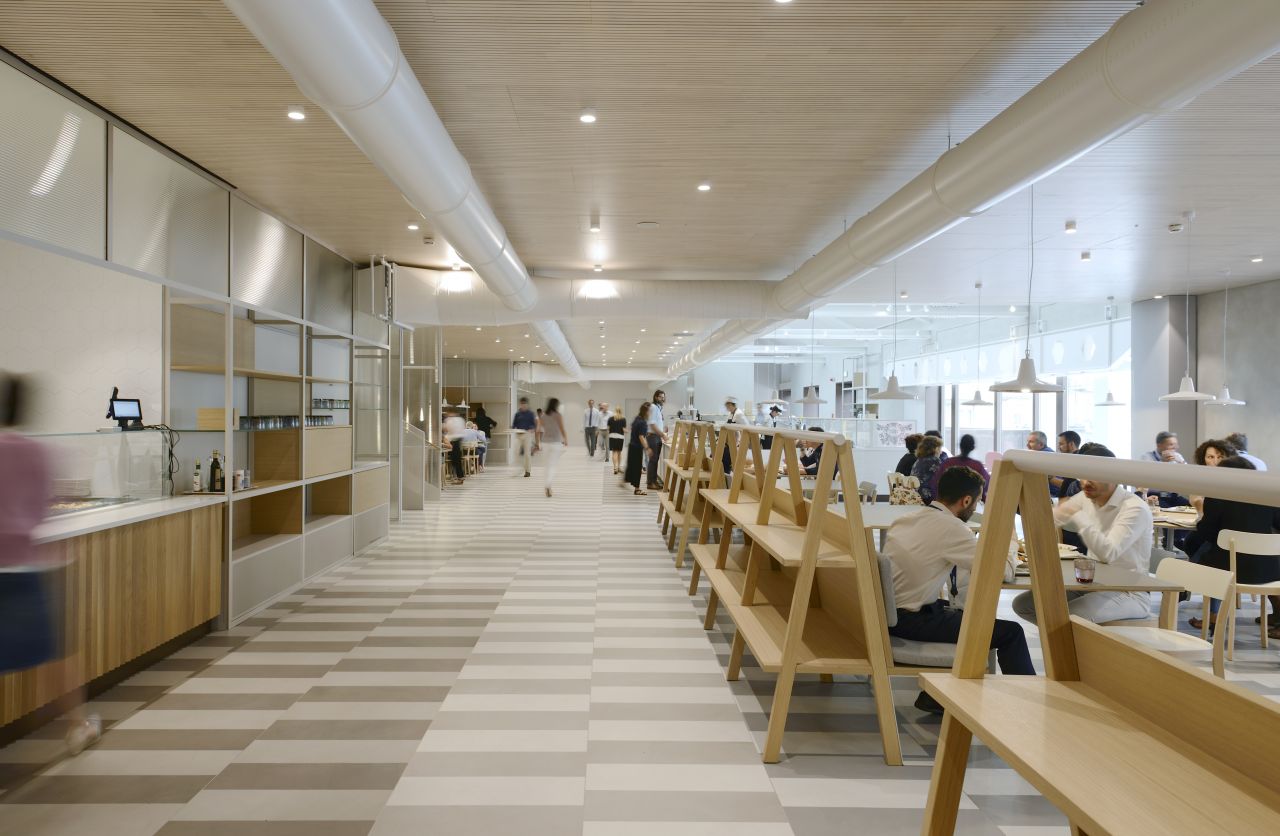 The proposed design for the new Lavazza Headquarters and renovation of the former Enel power station shows a profound appreciation for the history of Turin and for the neighbourhood, as well as for the coffee company's history and culture.

The large existing block between Via Bologna, Largo Brescia, Corso Palermo and Via Ancona has been redesigned and opened to the city, while the documented industrial architecture have been preserved.

The heart of the project is a new, expansive tree-planted piazza in the centre of the block positioned on the axis of Via Parma, which makes the large building of the former Enel power station enter into a dialogue with the new headquarters of Lavazza.

The office building, which communicates with the city through the extensive glazed atrium overlooking Via Bologna and the new green square, takes the form of a large “cloud“ which unites the different façades and the industrial buildings, which have been preserved and converted to new functions.

The ground floor, which houses activities characterised by a close relationship with the public, faces a number of “theme gardens“ which create a new green filter between the building and the city. 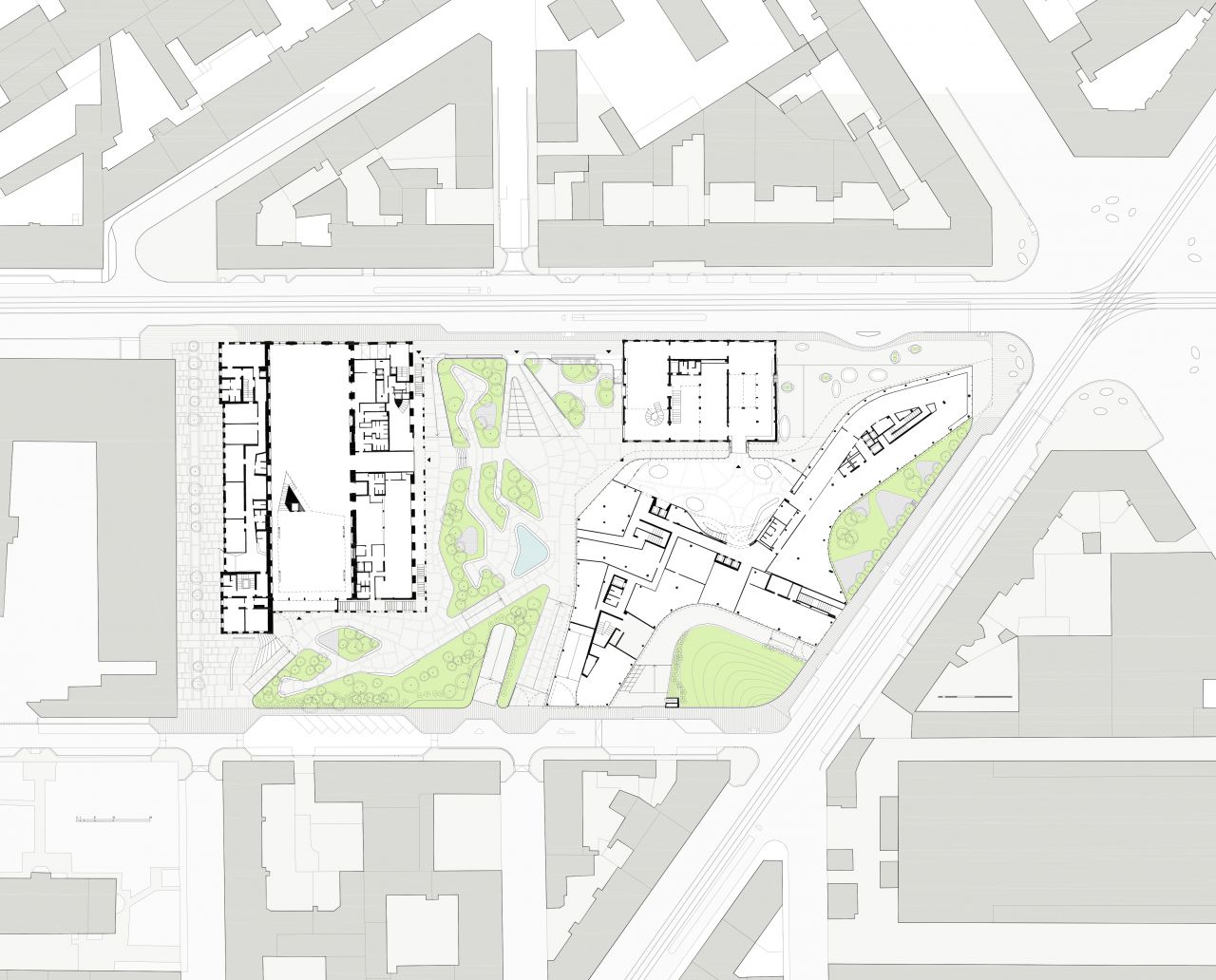 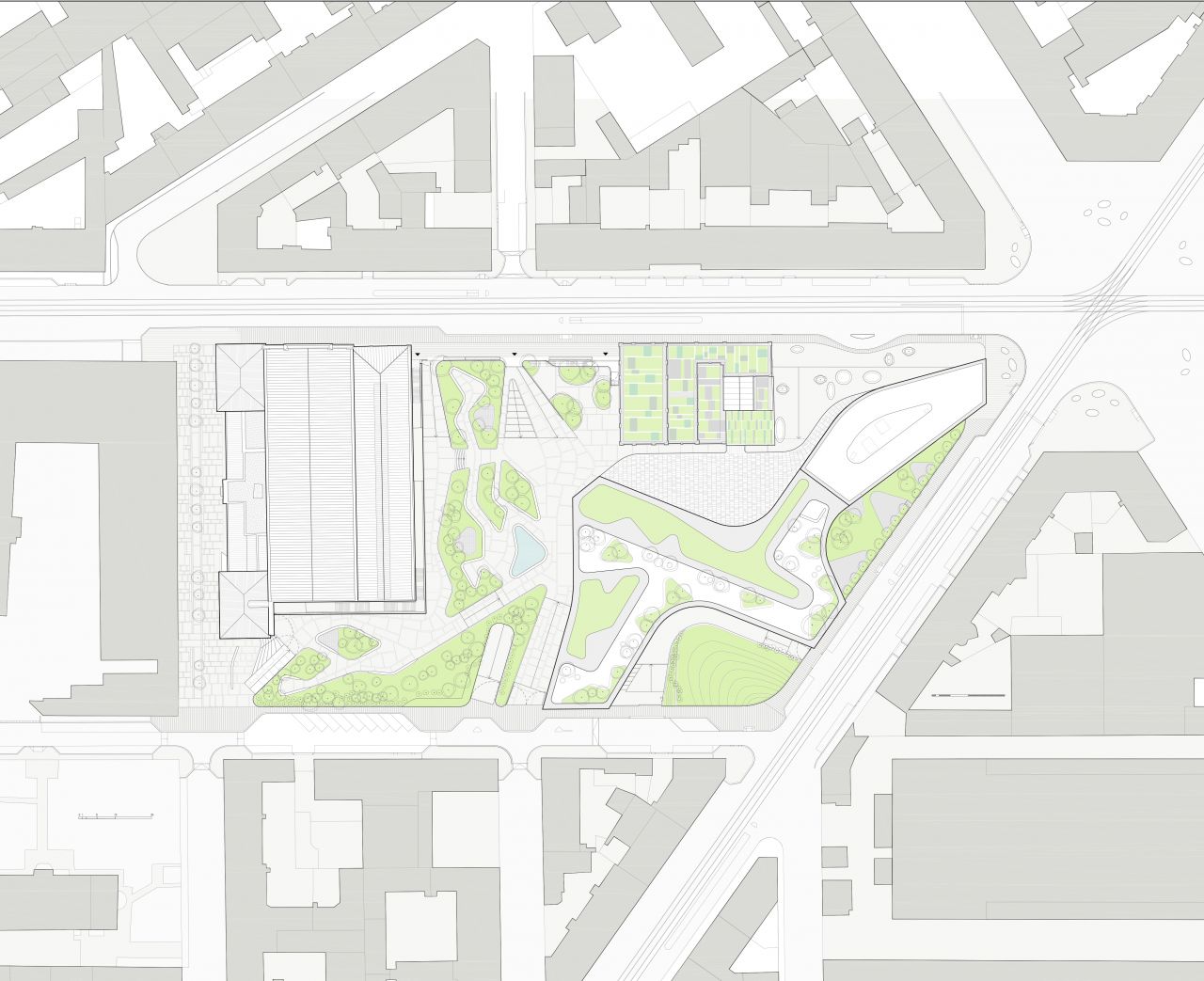