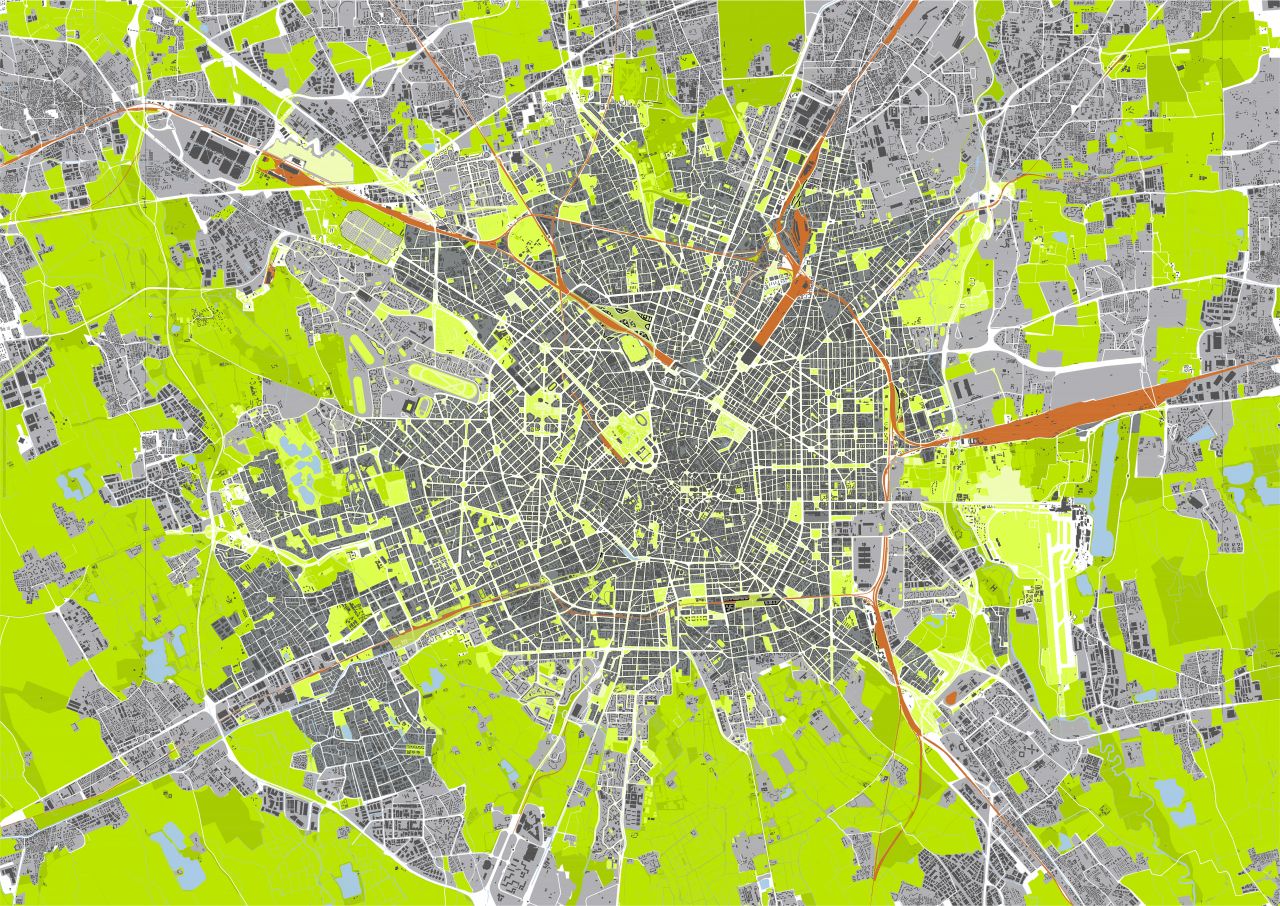 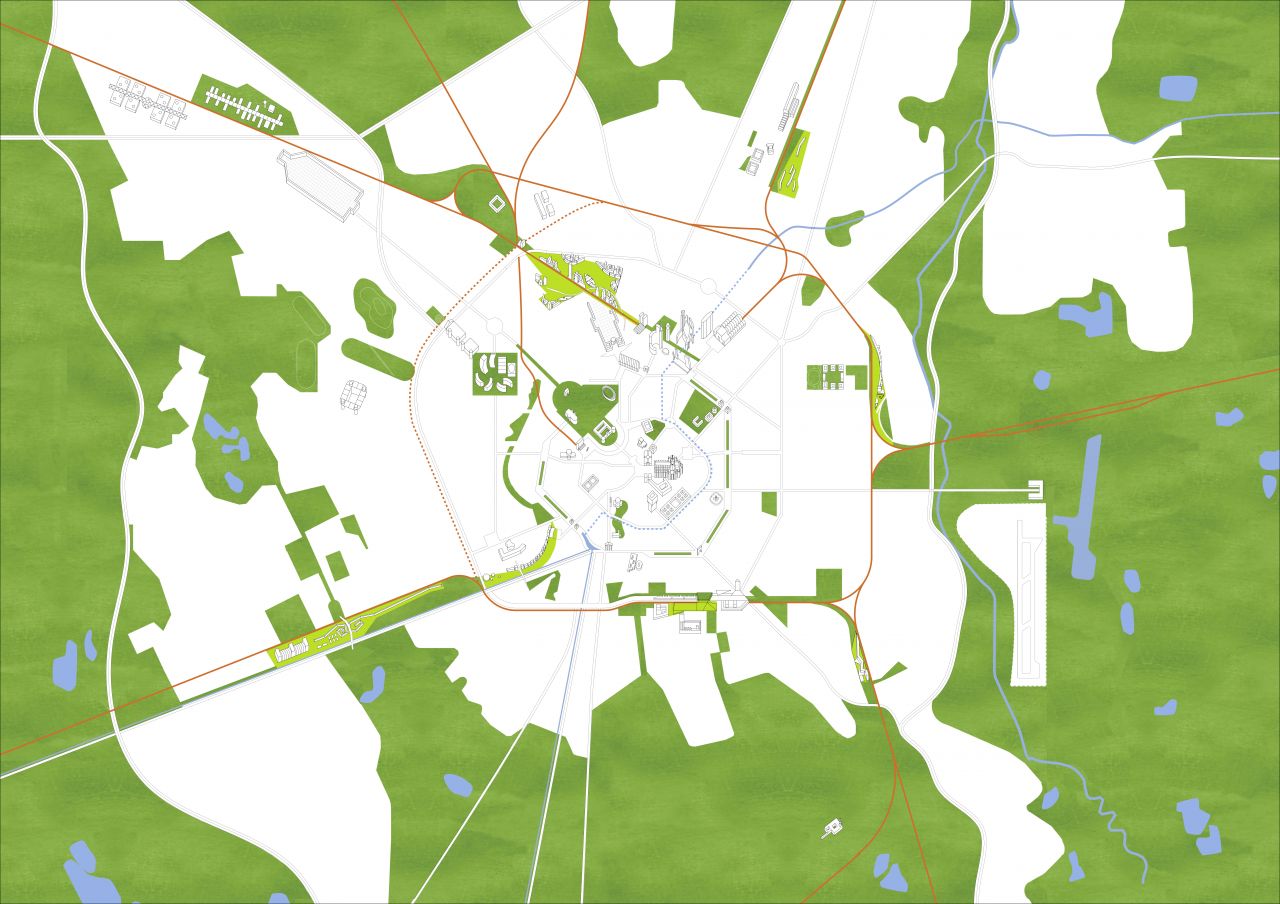 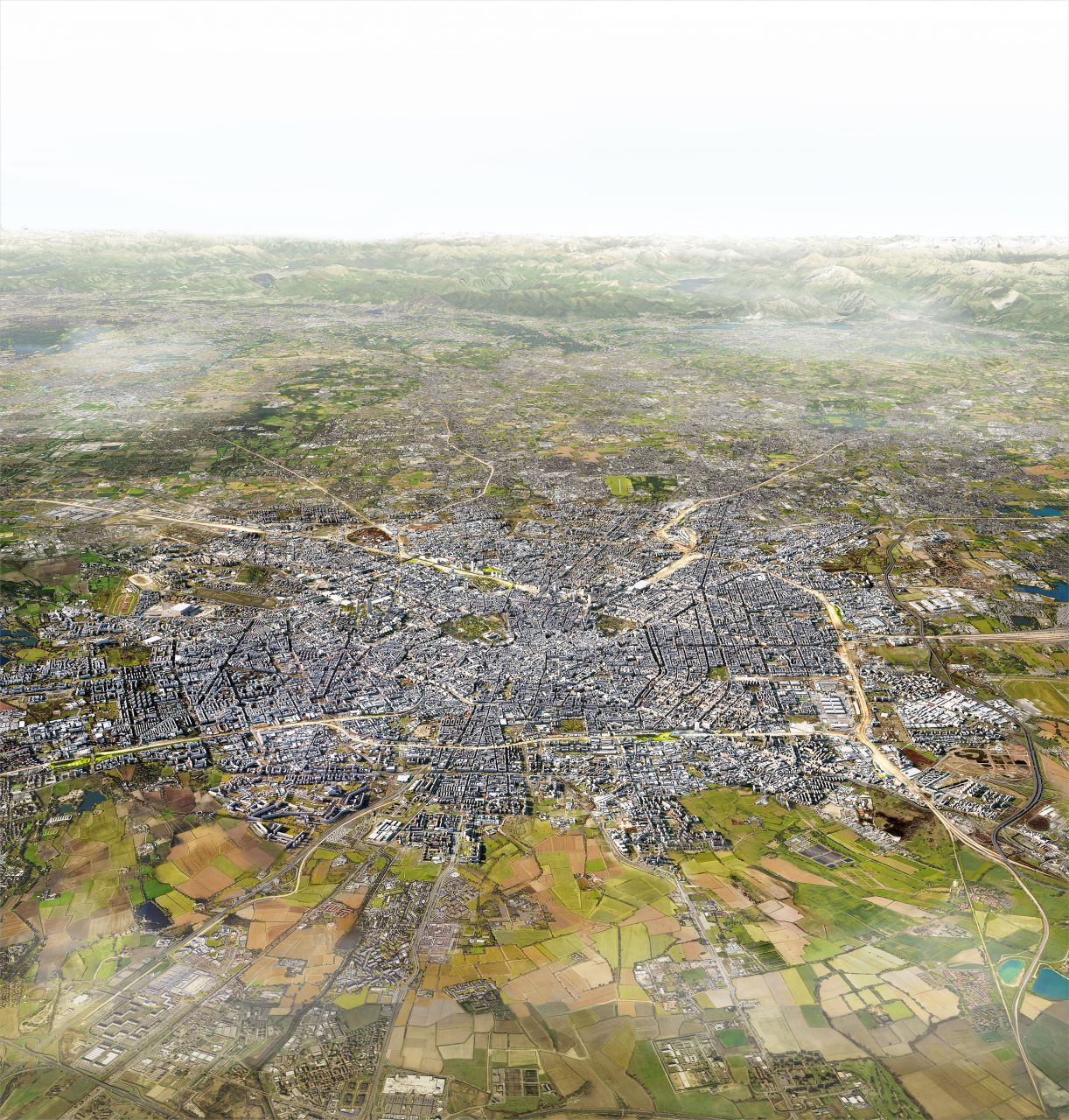 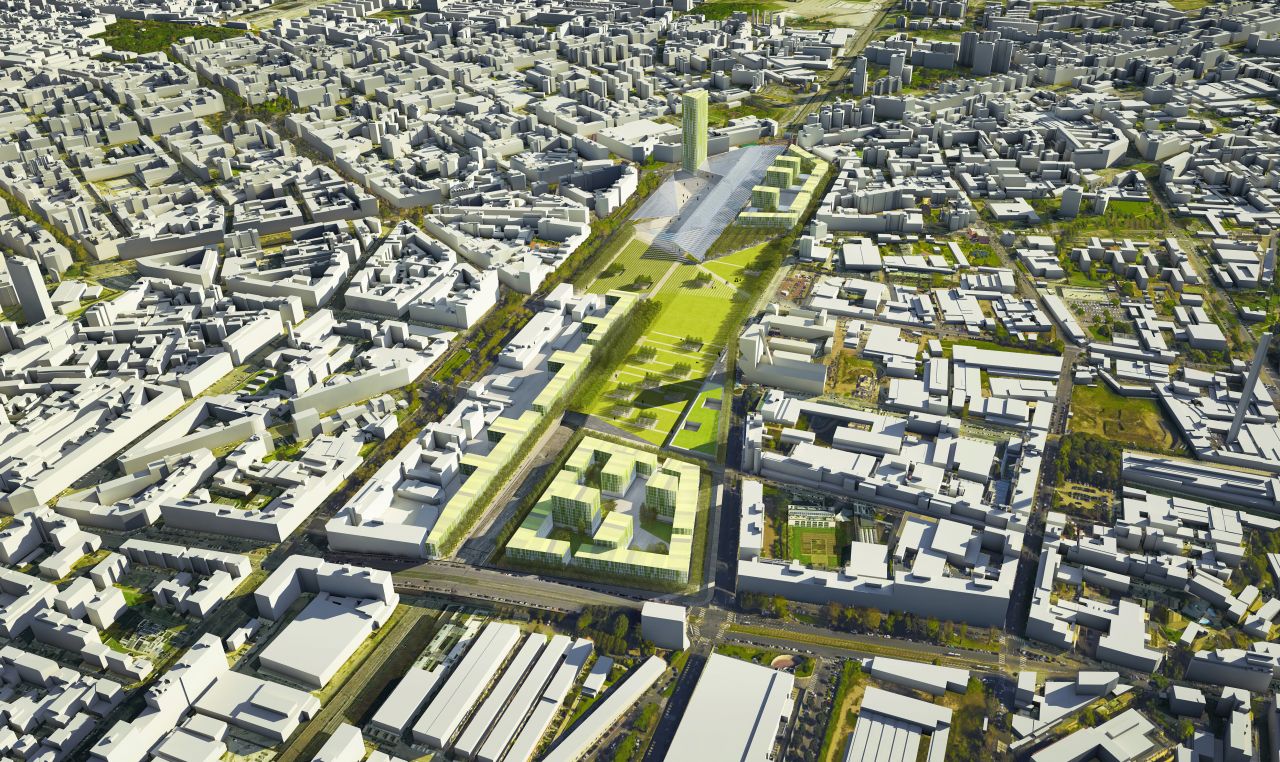 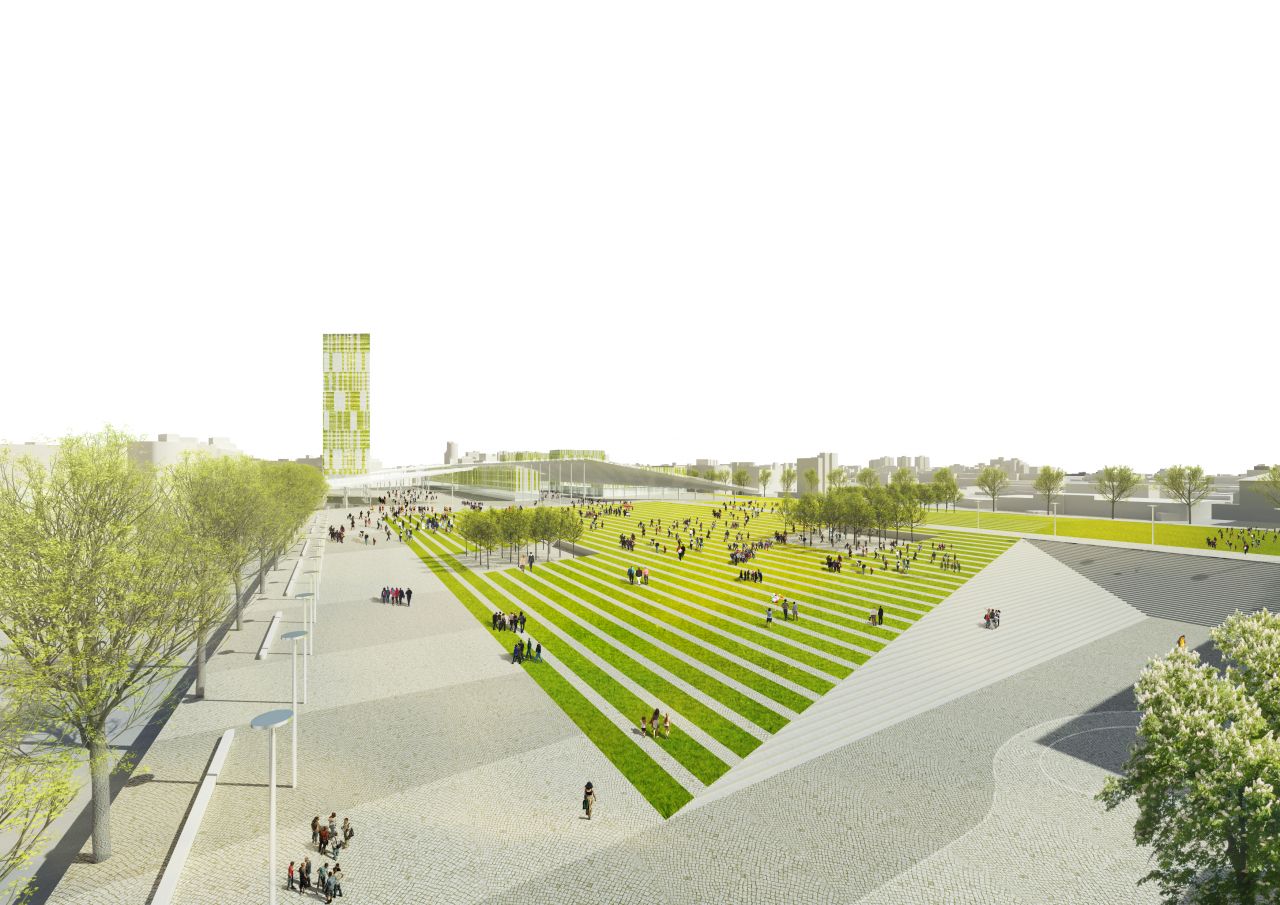 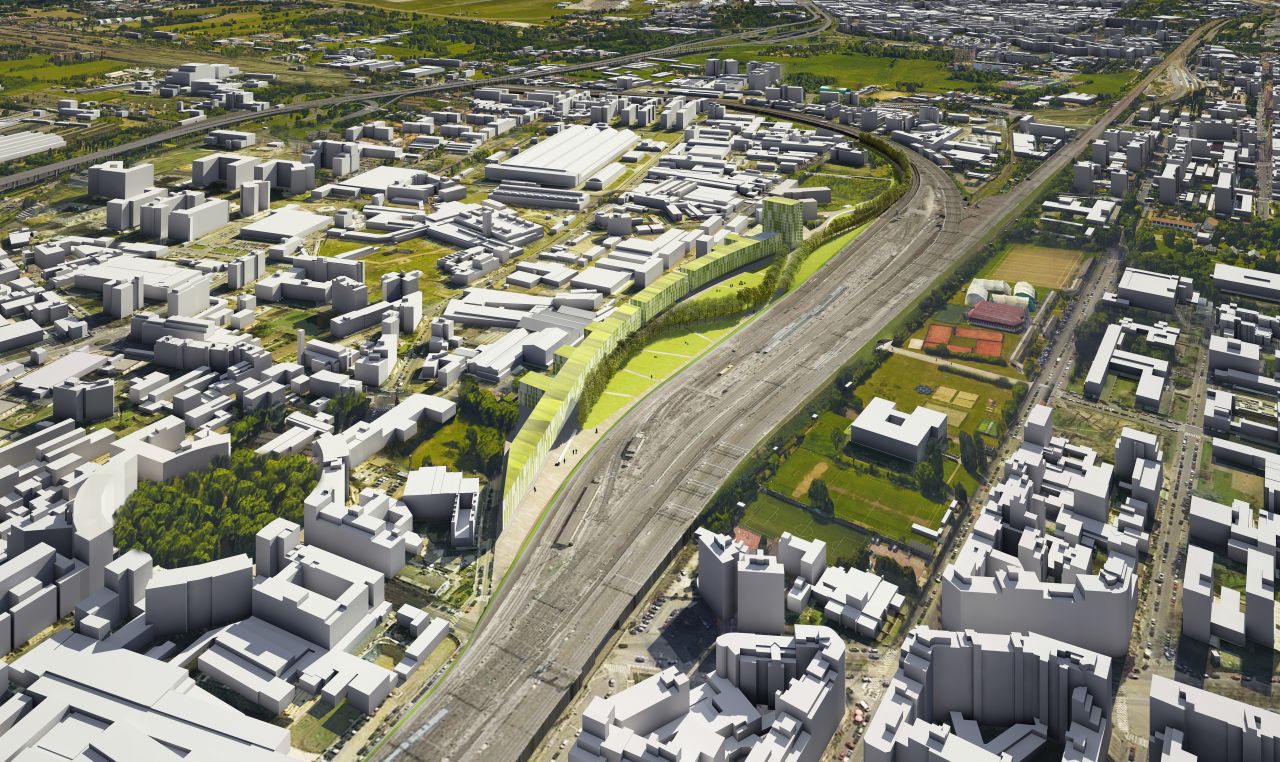 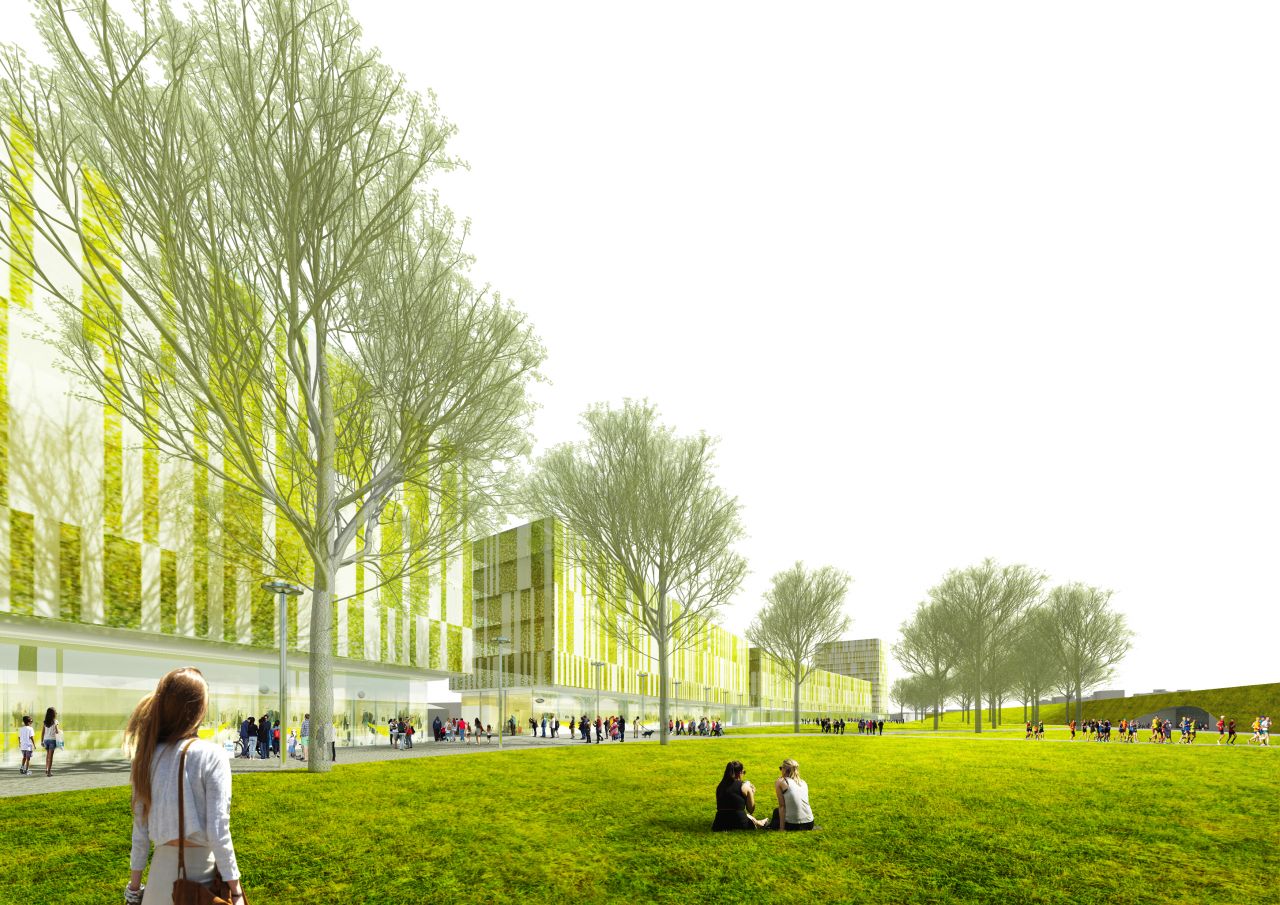 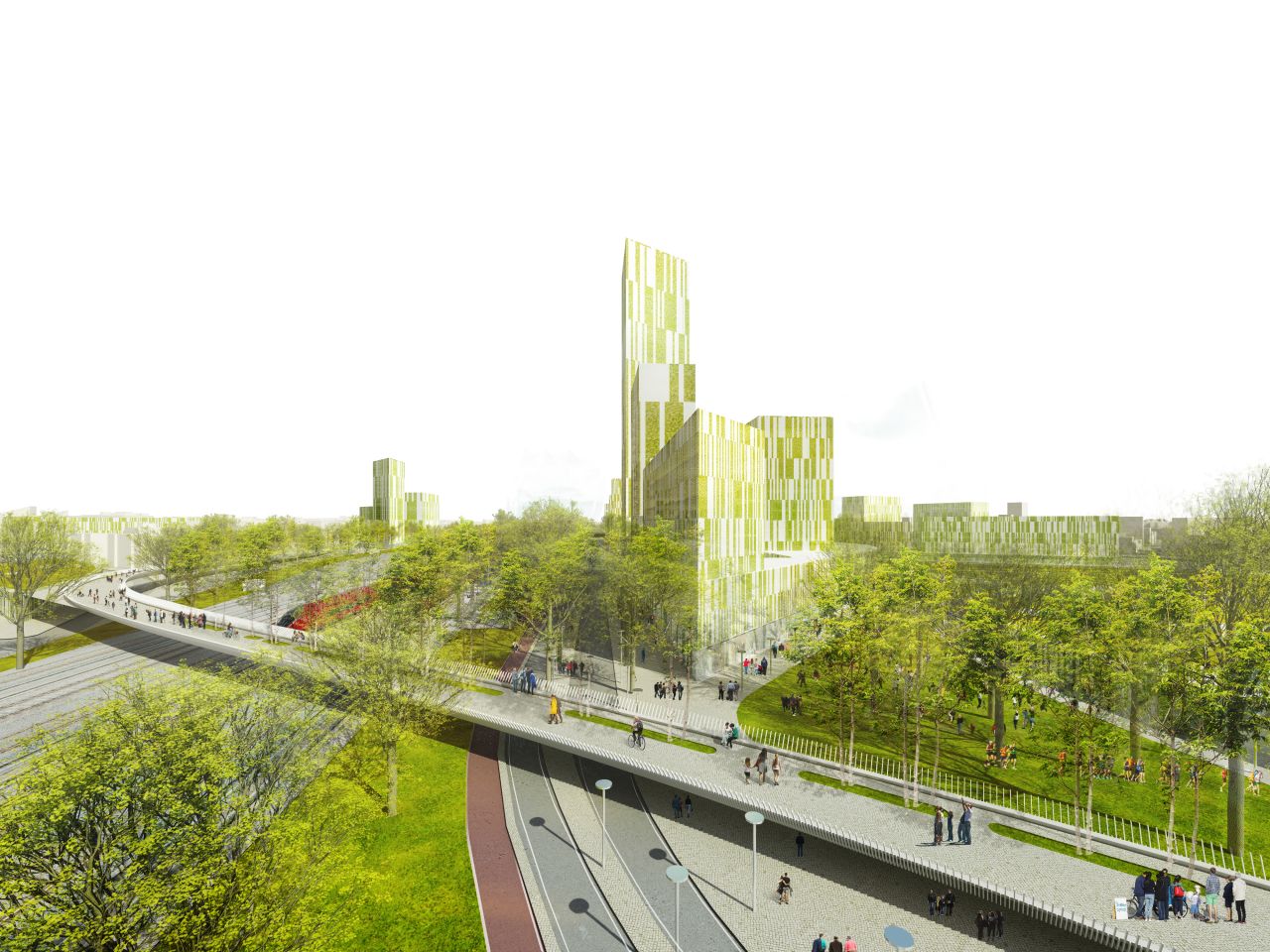 Creating new meeting places between the metropolitan and the local scale, where a blooming vegetal world gives rhythm and shape to new urban parts, able to answer to the desire and needs rising day by day.

Life of the urban forms

Even if the city were a “great machine”, we couldn’t throw it away like an old cell-phone. Life continuously readapts to the spaces and the buildings of the city, and they are modified to host the new needs. The structure of the city survives the functions giving shape to it, and many buildings and spaces in Milan, such as Palazzo Marino, Ca’ Granda or Brera, host today different activities from the original ones.

The metamorphoses of Milan

Milan is more and more connected to the global dimension, and it is the most open Italian city, where changes and different cultures are welcomed. The urban core of Milan must be seen in relation to an extensive territory, yet its character is very precise and comes from a long and complex history.

The debate around the reform of the rail yards focuses on the topic of the functions and of the building density; but these two factors, although important, do not generate urban quality themselves. In a future reality in constant evolution, the matrix of collective spaces represents the most efficient device to control the urban form: not green as mere «standard» or «service» then, but as actual tool to design the city and the territory.

In Lombardy, the term «brolo» used to indicate a tree-lined lawn, and «broletto» used to be the lawn of the first town hall; we have given this name to our proposal not to evoke nostalgic sceneries, but to connote a natural space with a primary character, simple and strong but open to many different uses.

The Circle of the new Orchards, place of connection between the metropolis and the quarters

The reformed spaces of the rail yards will be able to establish new links between the extended metropolis and the actual urban scale of the sites where they are located. They reconnect parts of the city that today are separated, hosting new services and new open space with high environmental qualities; green spaces that are able to create a new friendly atmosphere for the quarters, reactivating the network of paths across the existing agricultural land remaining contiguous to the expansions of the metropolis, creating new ecological networks within the city.

The functions of the city and time

Our proposal is not founded on a program of specific functions, but it rather theorizes that the new parts of the city must be flexible and capable of changing. The structure of the city is not and shouldn’t be generated by a functional program, but rather continuously «tested» by it; it must be able to support long-lasting transformations, and eventual changes related to the local communities desires and unpredictable needs.

The character of a place

Beside its specific forms, our proposal represents a contribution to reflect about future Milan’s challenges and the method to engage with them. It is ideally connected to Carlo Cattaneo’s «Idea of Civil Magnificence», where the beauty of the city is expression of the collective values and conquests of a forward looking society. 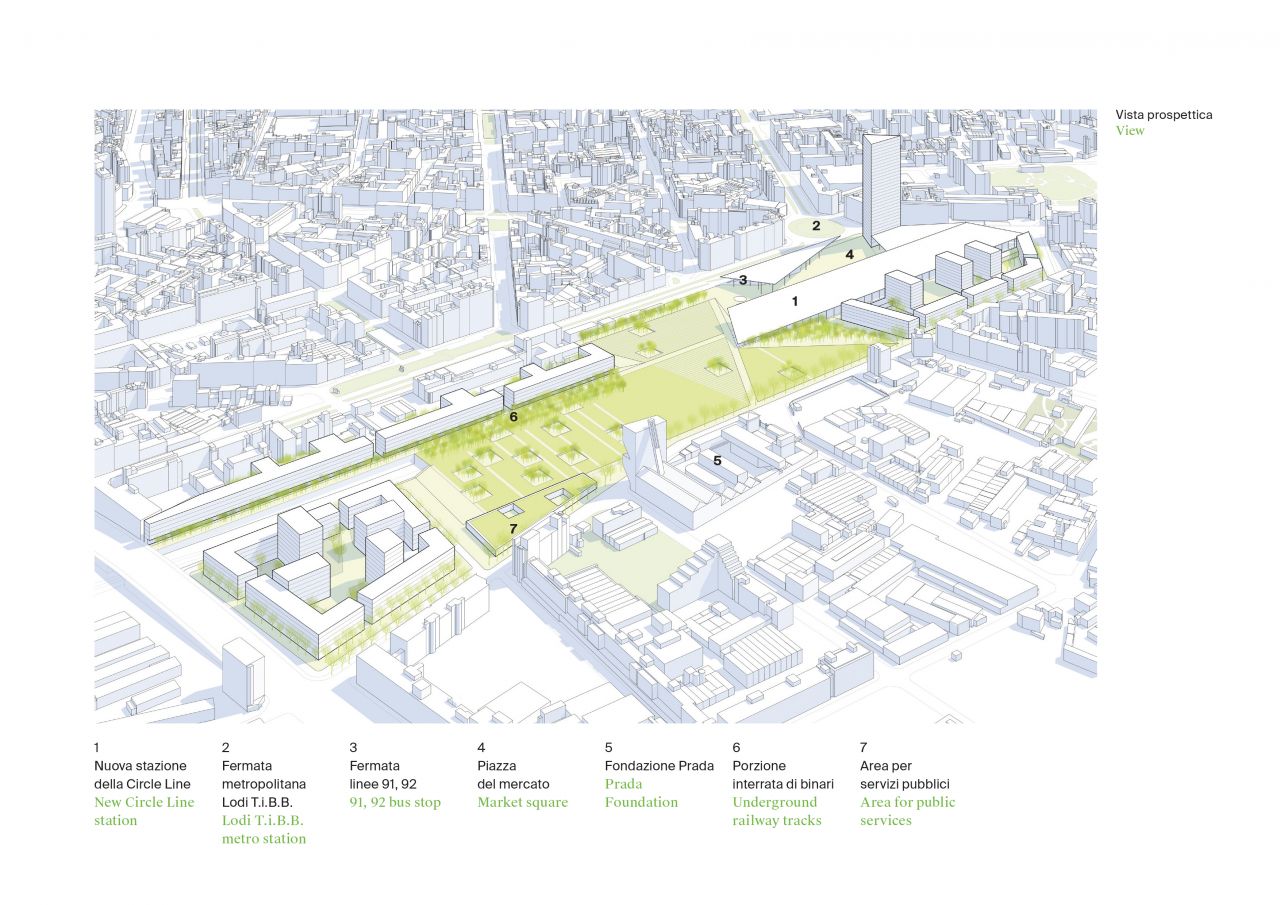 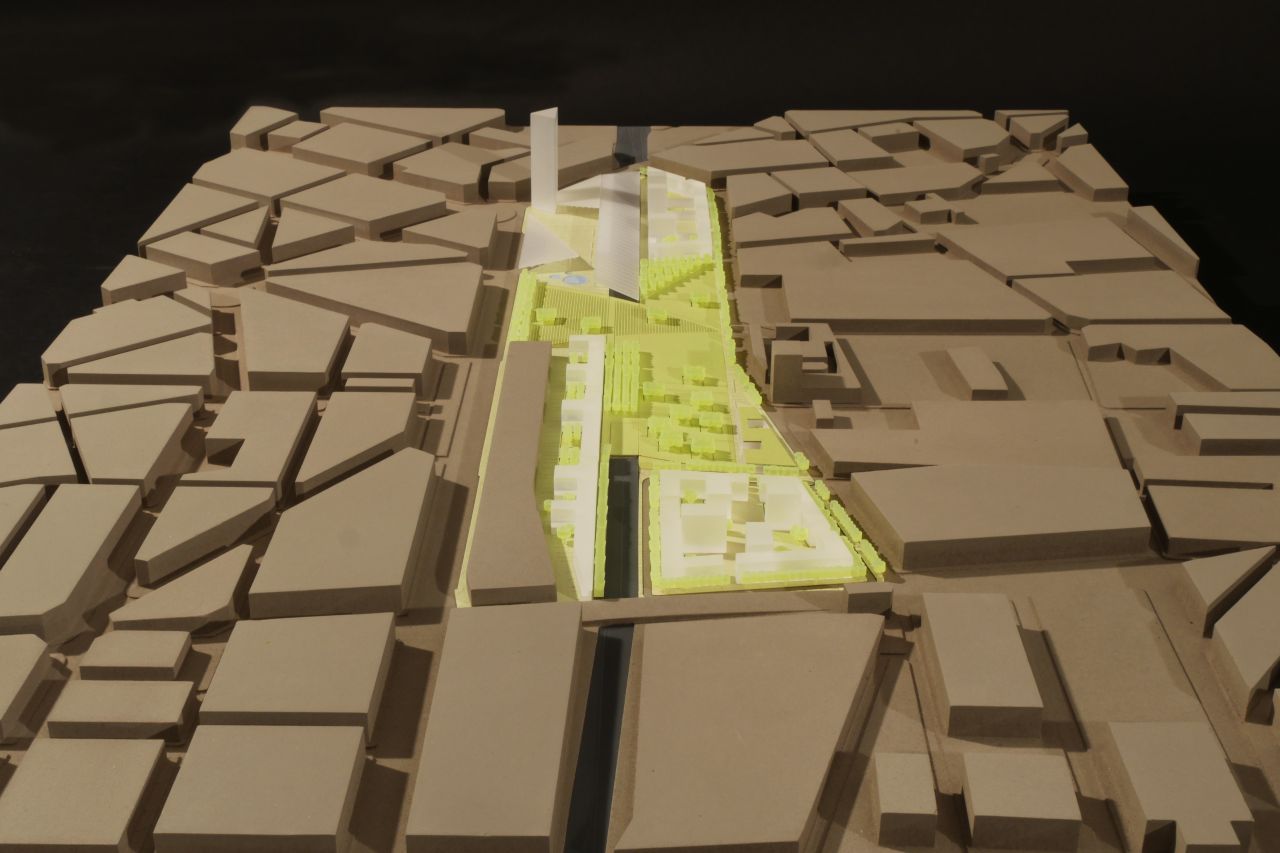 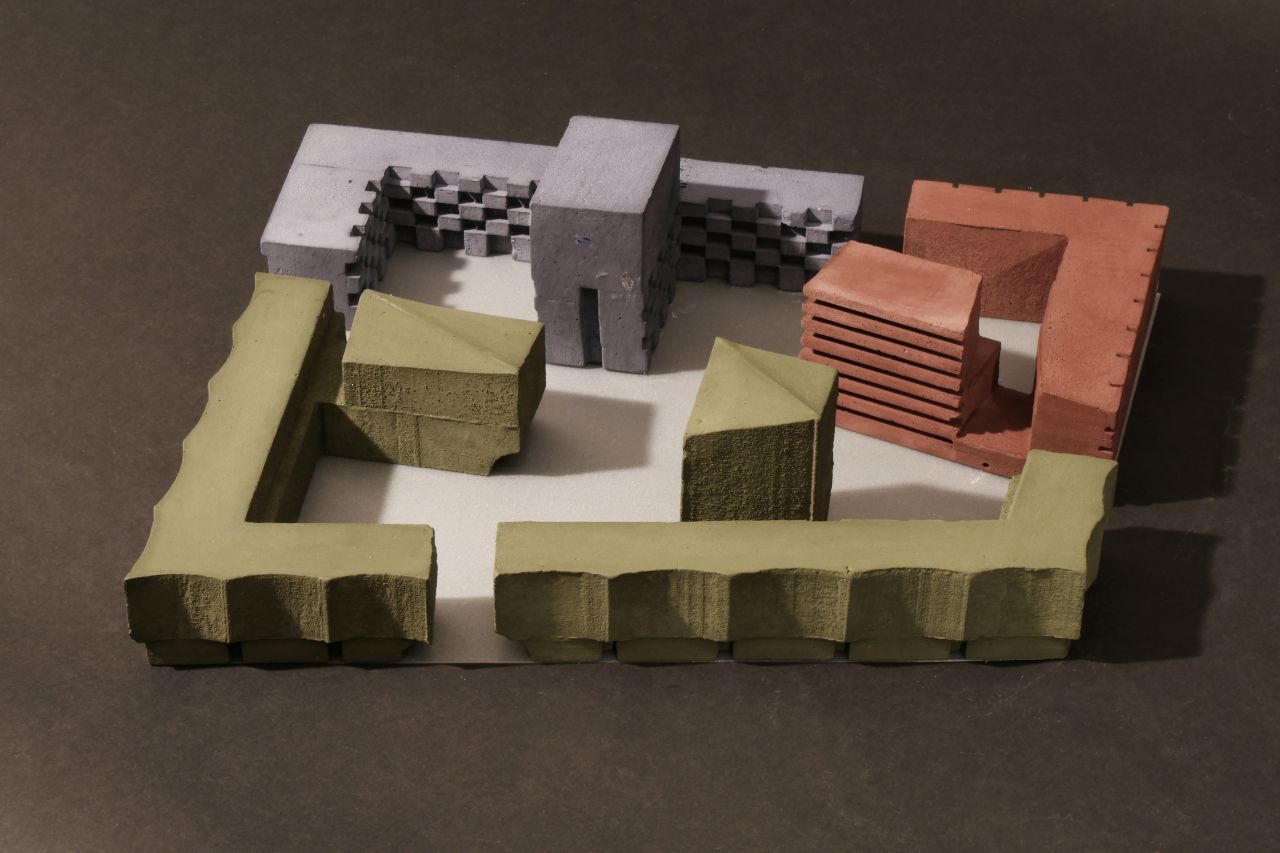 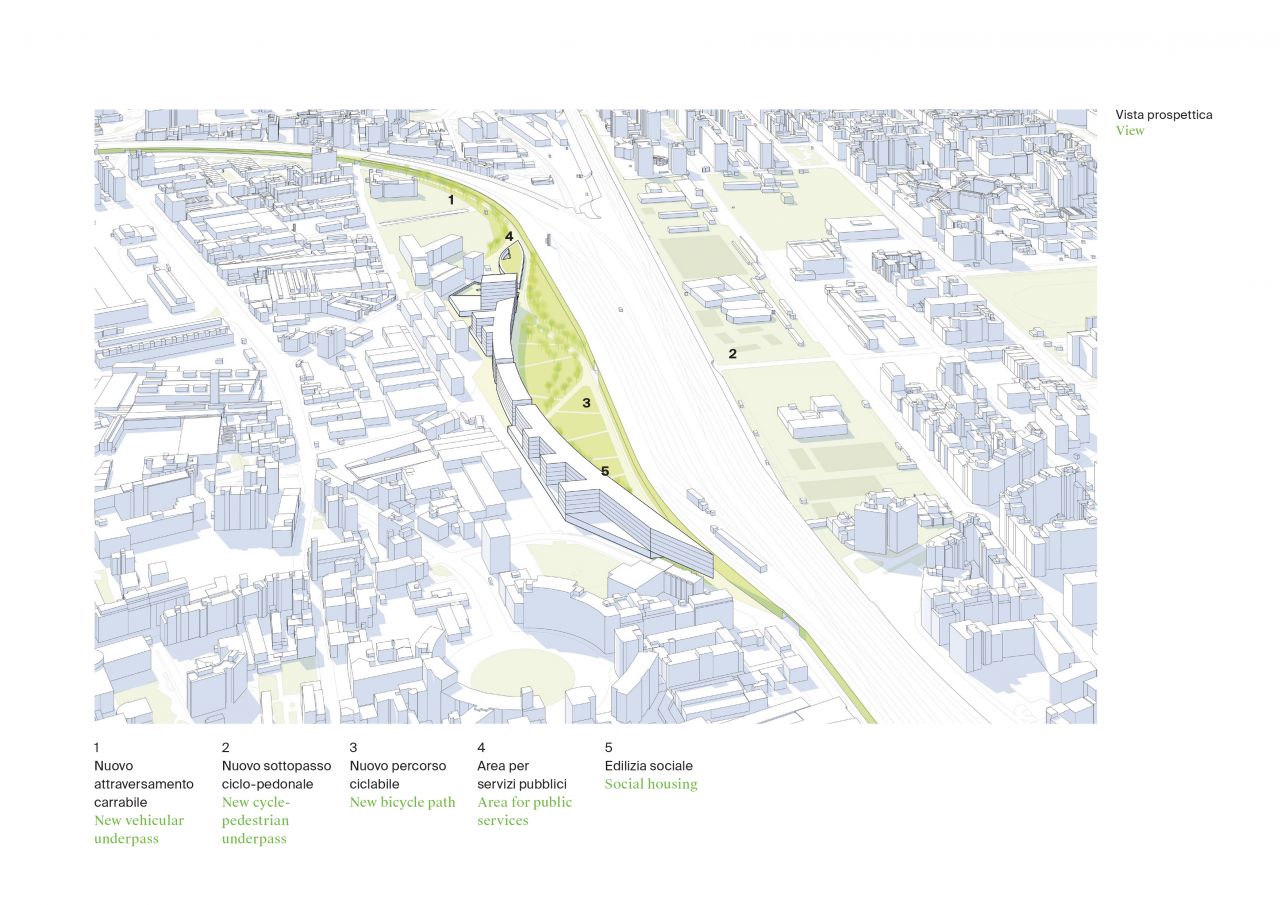 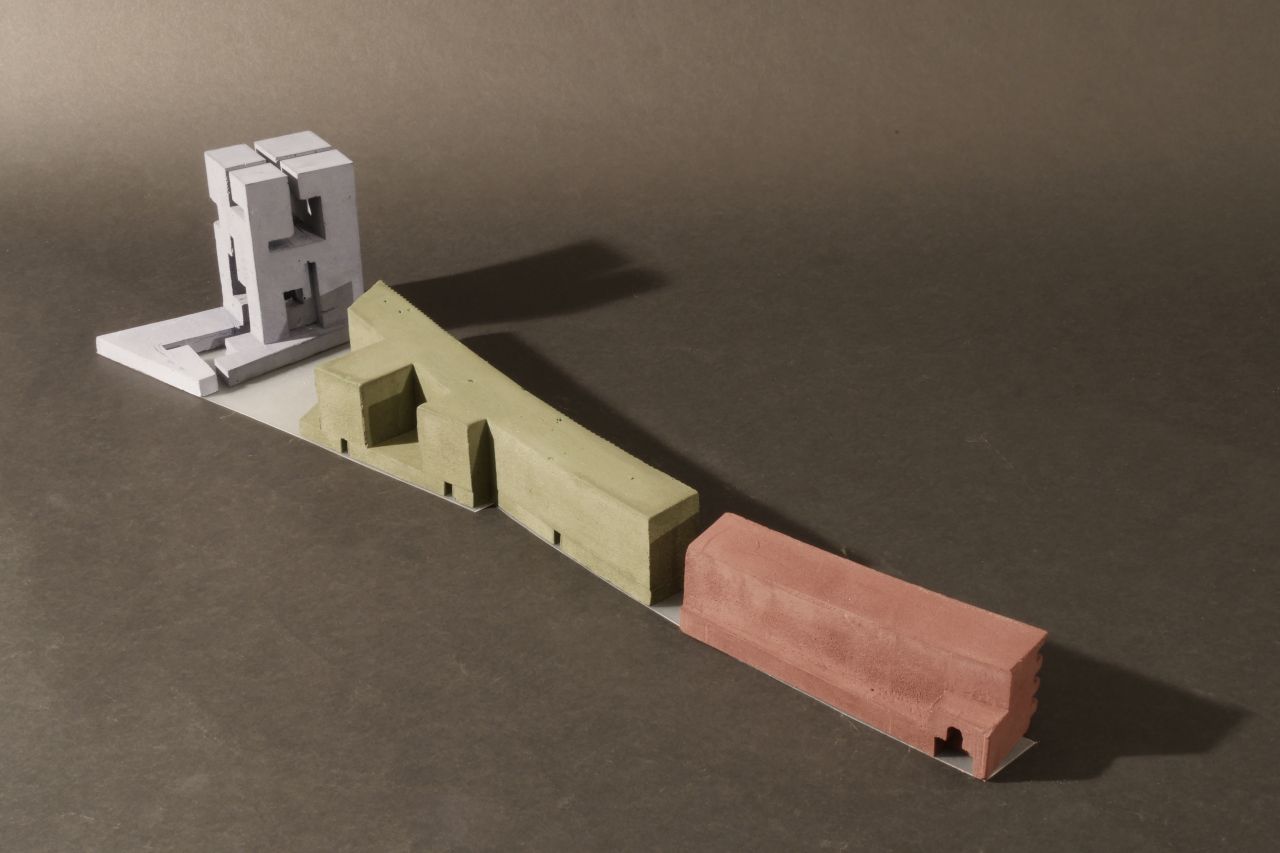 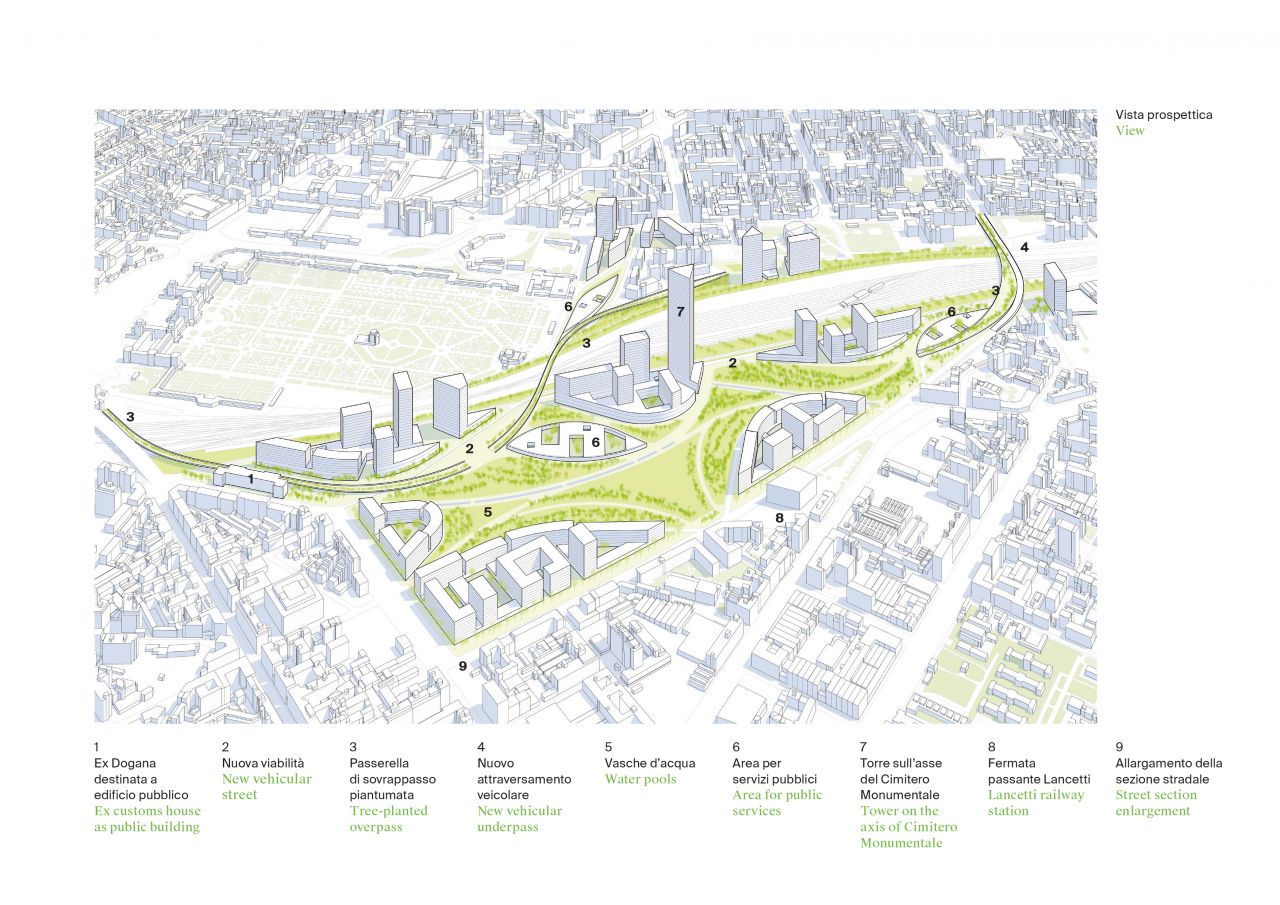 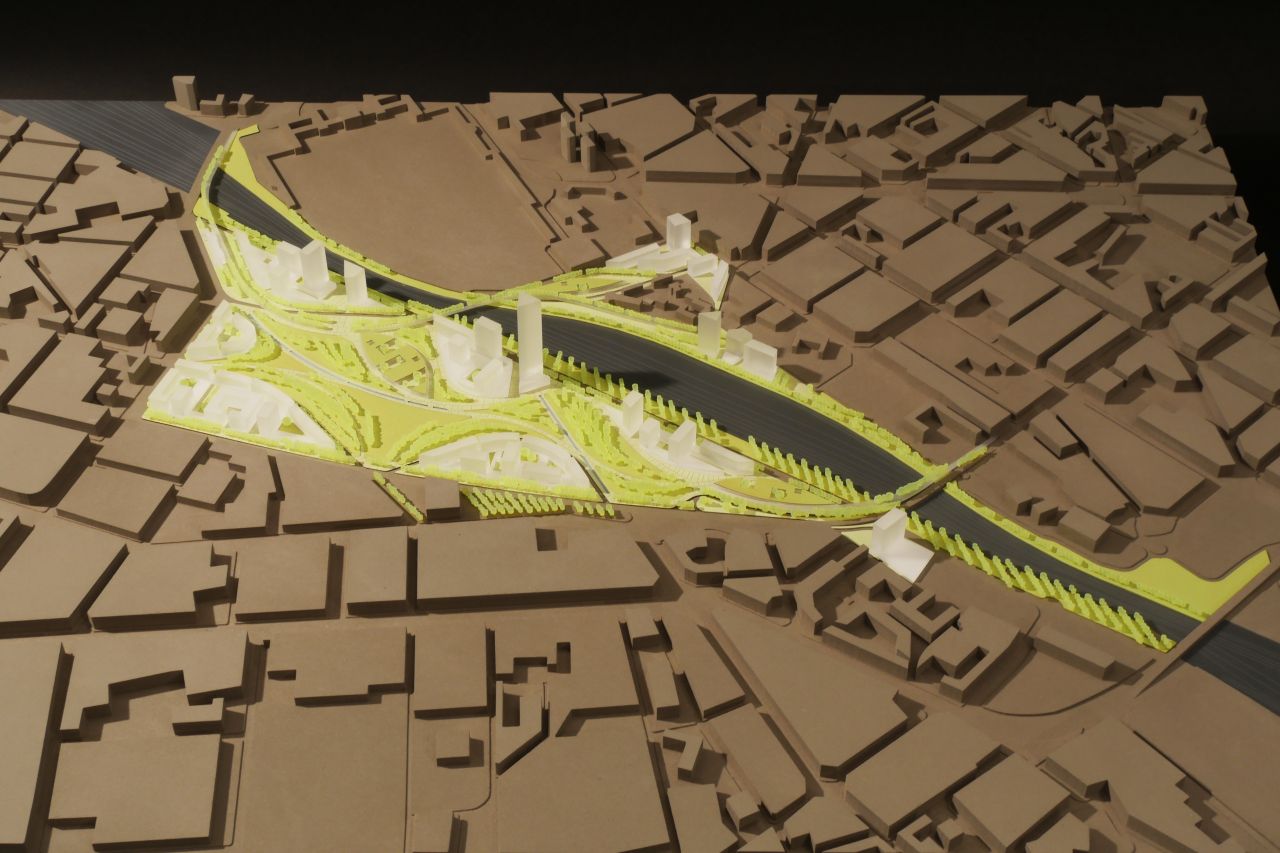 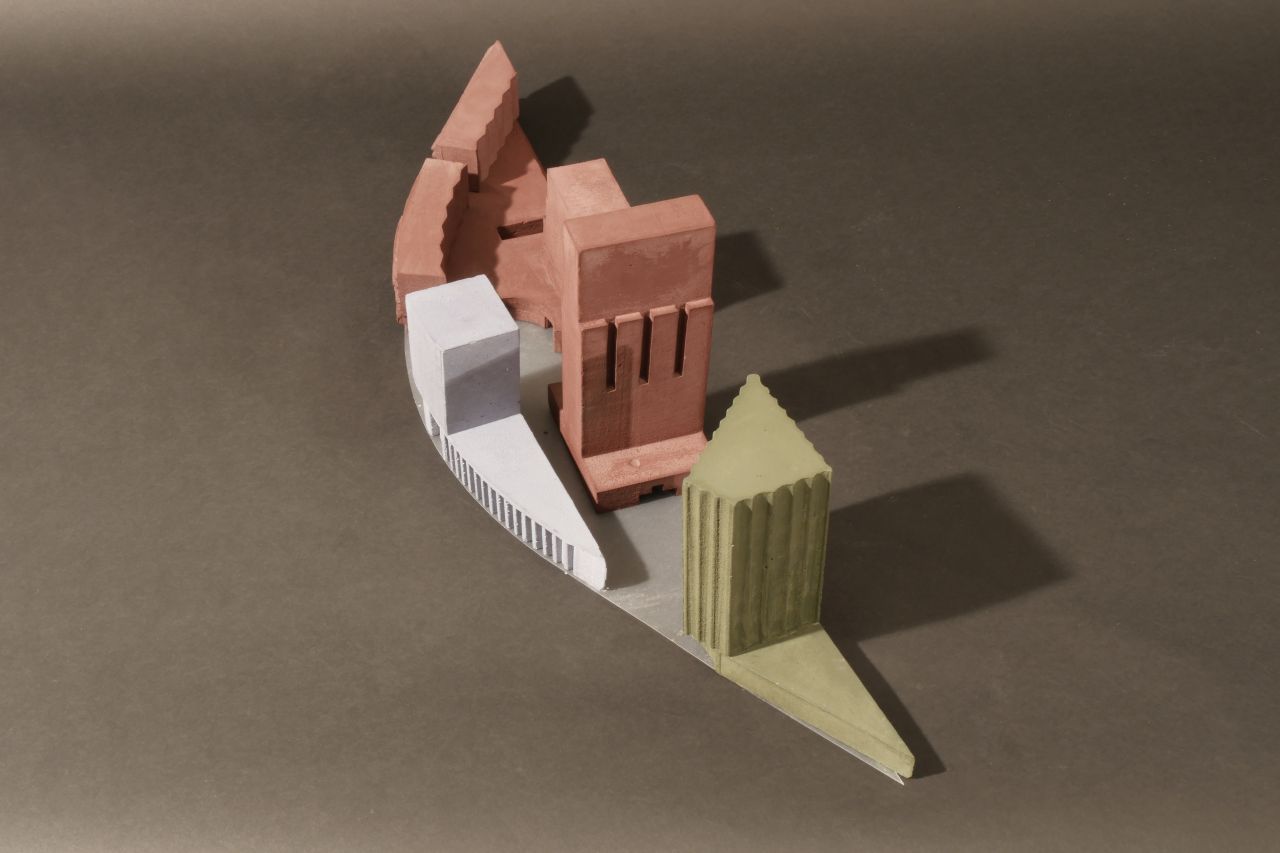 Urban design and architecture – Architects under 40

Urban design and architecture – Architects under 40